Love Cult and Druss team up for Yr Problems 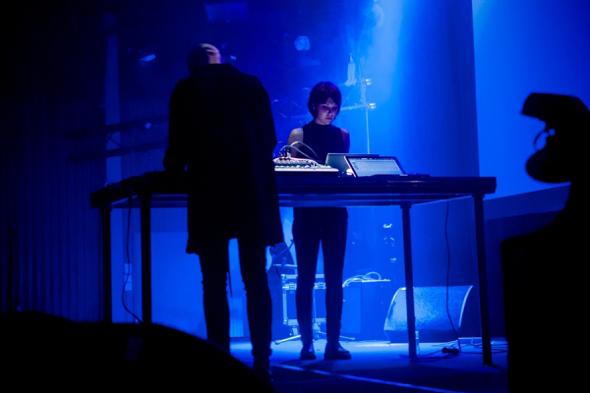 The Russian duo and Gnod member will release a split collaborative LP on the Trensmat label in March.

Comprised of Petrozavodsk-based duo Anya Kuts and Ivan Afanasyev, Love Cult (pictured above) first came to prominence back in 2012, when they released the excellent Fingers Crossed LP on Public Information, complete with a tape-warped sound that combined radiophonic textures and Russian folk motifs into a chillingly radioactive whole. This makes them prime for a collaboration with Druss, a member of Salford-based krautrock-inspired band Gnod, whose solo productions cross into dark electronic territory with a similarly caustic atmosphere.

Arriving on Irish label Trensmat, the eight-track Yr Problems LP will see the two projects contribute a pair of tracks under their own names each, and four collaborative tracks under the Love Cult Take Druss moniker. The LP – whose digital version features an additional two bonus tracks – is described as having an “overall feeling of unease”, something quite apparent in the collision of lopsided mechanical beats and ominous synthscapes present in the SoundCloud preview below.

Trensmat will release Yr Problems on LP and digital formats in March. 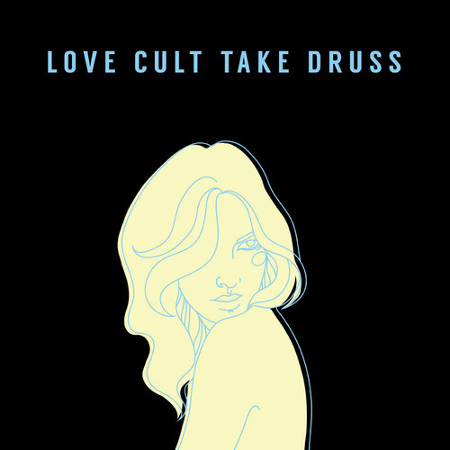