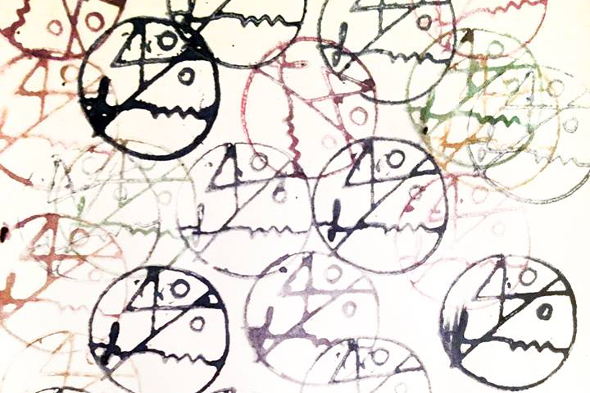 Sink into a superb mix from São Paulo-based artist Seixlack from the 40% Foda/Maneiríssimo label for the OEJ Mixtape series.

Launched back in early 2012, the One Eyed Jacks Mixtape series has largely called on the extended family of Portuguese artists and producers known to label founders Photonz, with the second edition from Javenger Dourado a considered highlight. Ever on the lookout for exciting new sounds, Photonz have extended an invitation to São Paulo artist Fernando Seixlack, who has just released Seu Lugar É O Cemitérioa, a third limited CDr on the Rio de Janeiro-based label 40% Foda/Maneiríssimo.

Some 40 minutes long, Seixlack’s mix is filled with unreleased material from his contemporaries and himself that will appeal to anyone who has a penchant for “raw, improvised and highly fucked up experimental house and techno”. There’s evidently something vibrant happening with the 40% Foda/Maneiríssimo label and the artists that surround them, and OEJ have a wealth of handy links for further investigation on the Soundcloud page.