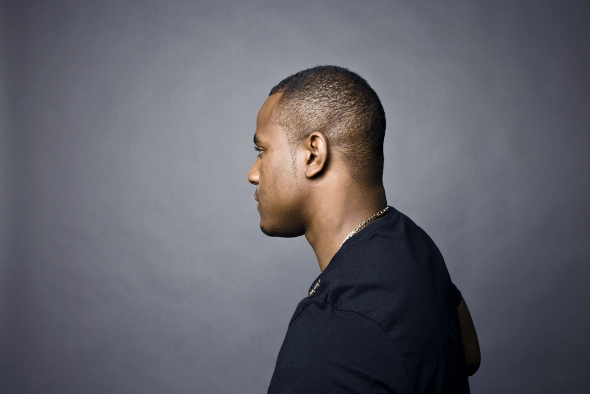 The UK veteran will release his debut LP for the London-based label in March.

DJ Q has a storied past as part of the UK bassline scene and beyond, releasing a wealth of singles and EPs since he started his career in 2004. Although he is also known for his residencies on BBC Radio 1xtra and Ministry of Sound Radio, the producer’s recent output has been most closely aligned with both the Unknown To The Unknown and Local Action labels, with 2012’s vinyl-only Brandy & Coke 12″ one of the best examples of contemporary UK garage in recent years.

Promised by Local Action for some time now, Ineffable will mark the producer’s debut album, which is described by the label as “a pop record, albeit a pop record raised on MJ Cole, Todd Edwards, French touch and grime.” The record features a number of collaborations, including regular vocalist Louise Williams, Swedish vocalist Kassandra, Kai Ryder, Jayjayborn2sing and grime MC Discarda. Those wishing to hear a preview of the album can listen to the cut up vocal sounds of “Be Mine” below.

Local Action will release Ineffable on vinyl and digital formats on March 31. 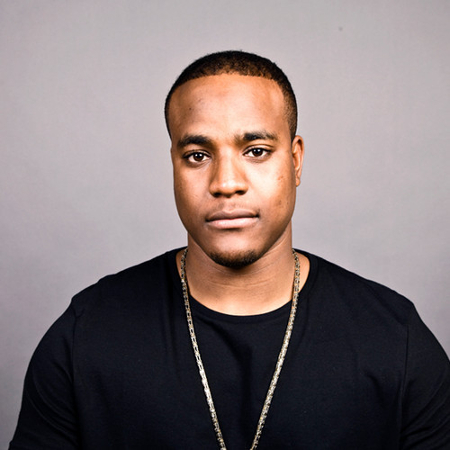