Ancient Methods and Orphx are Eschaton 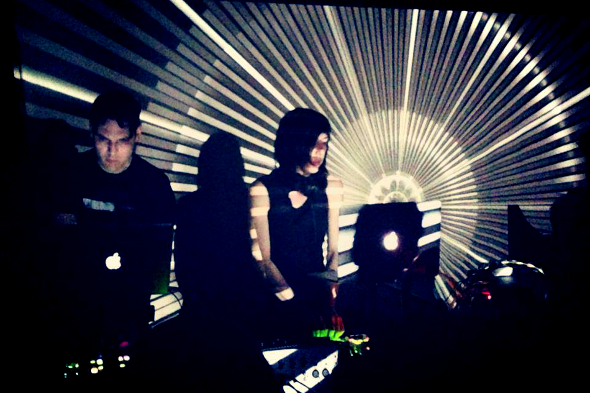 The heavy-hitting techno trio will debut their new collaboration on an EP for Token later this month.

Those who are familiar with their techno will know that the genre doesn’t get much more intense than it does on the music of Orphx (pictured above) and Ancient Methods. The former are Canadian duo Richard Oddie and Christie Sealey, whose 20 odd years of experience has seen them release an extensive catalogue of albums, cassettes and EPs, most notably for Adam X’s Sonic Groove label. Formerly a two piece act, Ancient Methods meanwhile is the current solo concern of a Berlin-based artist who has worked alongside Adam X, Kareem, Regis and whose music is similarly relentless in tone.

News now arrives that the three artists will unite under the name Eschaton for a forthcoming self-titled four track EP on Token later this month, a collaboration that was first alluded to by Orphx in their interview with the Secret Thirteen site back in late 2012. The release represents the first Token transmission of the new year and comes after the Belgian label enjoyed something of a banner year in 2013 issuing their first compilation, Introspective, as well as entering the realm of artist albums with Frames of Reference, the debut long player from label mainstay Ø [Phase]. The forthcoming Eschaton release will further bolster Token’s ranks which last year saw Rødhåd, Oscar Mulero and Mark Broom join other label regulars Inigo Kennedy and CTRLS.

Token will release Eschaton EP by Eschaton on January 27. 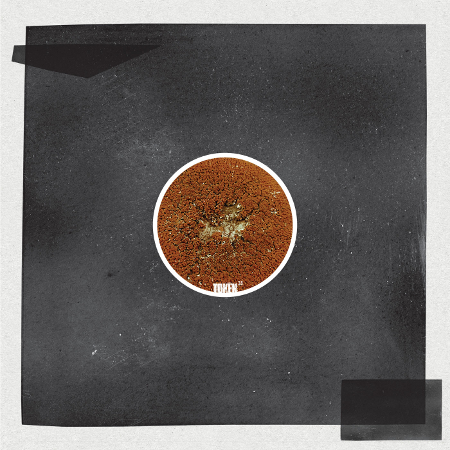