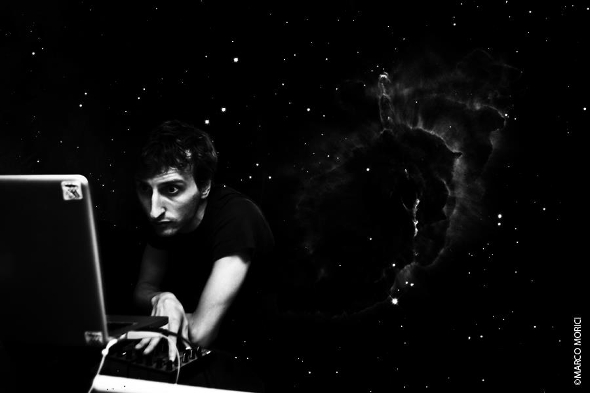 The Stroboscopic Artefacts boss has announced he will release a second solo album on his own label next year.

Having recently surfaced on Chris Liebing’s CLR label with the 201 Phasing EP, Lucy has now made public plans to issue a follow-up to his lauded 2011 debut LP, Wordplay For Working Bees, on Stroboscopic Artefacts in February next year. As Resident Advisor report, Churches Schools And Guns has been in gestation for a year and a half, and will see release on CD and digital formats, as well as a 3xLP vinyl package. It represents the second artist album to receive a full vinyl release on Stroboscopic Artefacts after this year’s Zeitgeber collaboration between Lucy and Speedy J.

As to be expected with Lucy’s music, the album looks to be more than just a collection of tracks, but a body of work designed specifically for the long playing format, which comes with the intriguing credit of Emme on the closing production “Falling”. A press release explains of the album as “like the act of searching,” and something of “misdirection and unpredictability”. Like all SA releases, mastering duties were handed to the capable hands of Dadub who released their debut album You Are Eternity earlier this year.

Stroboscopic Artefacts will release Churches Schools And Guns on February 17, 2014. 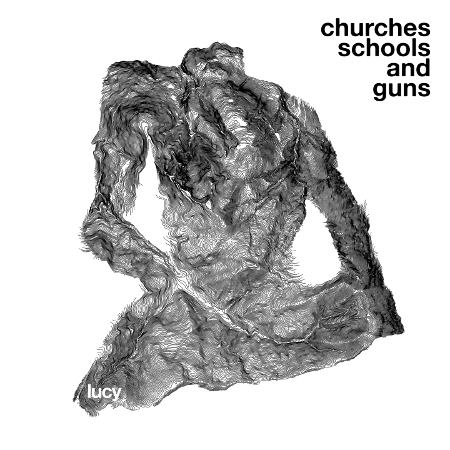 1.The Horror
2.Leave Us Alone
3.The Self As Another
4.Human Triage
5.Laws and Habits
6.Follow The Leader
7.Catch Twenty Two
8.The Illusion Of Choice
9.We Live As We Dream
10. All That Noise
11. The Best Selling Show
12. Falling feat. Emme