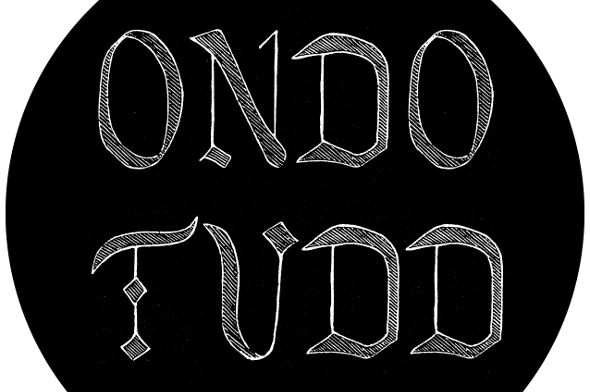 Listen to two tracks from the unheralded producer’s debut for Will Bankhead’s label.

The Trilogy Tapes label has been on a stellar run of form this year, building on last year’s momentum with a frankly unbelievable number of releases. Although established names like Anthony Naples, MGUN, Kassem Mosse & Mix Mup and Eomac have provided some excellent records for the label, it’s often the unknown figures that cause the most excitement, with the likes of Levantis and Rezzett providing some of the year’s most sonically adventurous records.

It’s what makes the debut from the unknown Ondo Fudd such an enticing proposition. Although the information we’ve managed to glean from the internet ends at the Soundcloud page of a trance producer with a similar name, the two tracks Bankhead has uploaded from the Coup d’Etat EP suggest a talent in the making, with both the title track and the weighty “Harbour” hinting at the deeper influences of the Workshop stable together with swirling lysergic synths that provide some welcome melodic relief from the thick, crunchy rhythms.