Next batch of Mannequin releases announced 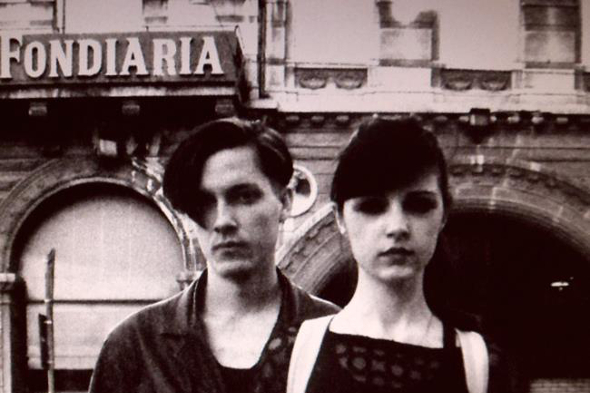 The Rome label shifts back to contemporary acts with records forthcoming from Deathday, Sixth June and Police De Mouers.

Overseen by Alessando Adriani, Mannequin Records has grown in stature to become a European counterpart to Veronica Vasicka’s Minimal Wave operation, working tireless to convey their own tastes for everything that falls between minimal synth and industrial music. As well as shining a light on Italy’s rich synth heritage, Mannequin have also issued material from the US underground, with acts as varied as Led Er Est, Tropic Of Cancer and Dust all gracing the label. In the midst of issuing a triumvate of records that highlight acts to surface out of the 1980s DIY scene in Torino, details have emerged of Mannequin’s next batch of releases which take on more of a contemporary remit.

Perhaps most intriguing is the full Mannequin debut of Deathday, a band formed by the brotherly duo of Alex and Giovanni Guillén back in 2008, and a long serving cog in the Los Angeles DIY scene . Having contributed the track “After Dark” to The End Of Civilisation, a compilation curated by Mushy that Mannequin released earlier this year, Deathday will now release the No Future 12″ through the label. Along with the unreleased title track, the 12″ also includes “Dropped Into Obscurity,” the electrically charged opening contribution to last year’s excellent Downwards compilation So Click Heels, and excitingly, a remix of “After Dark” from Lowlands analogue mystic Legowelt.

Another band who featured on The End Of Civilisation are also set for a full debut on Mannequin, with francophone Montreal act Police De Mouers issuing their debut self-titled album following a run of limited pressing singles for local labels Visage Musique and Atelier Ciseaux. The forthcoming 10 track set is described in quite verbose terms as “the soundtrack for the nuclear night, a transition moment between the end of utopia and the final ecological disaster”.

Complementing these two label debuts is the return of Sixth June, the Belgrade-born duo of actress Lidija Andonov and artist Laslo Antal (pictured above), who first appeared on Mannequin with the excellent Back For A Day 12″ in 2011. Now based in Berlin, the upcoming five track Pleasure EP looks set to expand on the pair’s sleek brand of wave and electro, and should appeal to fans of new Ghostly Intl signings Xeno & Oaklander.

Mannequin will issue the three releases from Deathday, Police De Mouers and Sixth June on December 9. 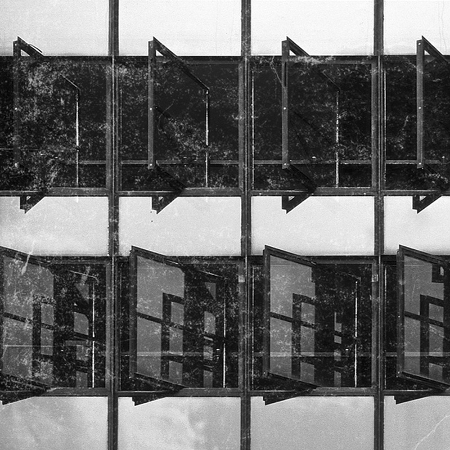 A1. No Future
A2. Dropped Into Obscurity
B1. After Dark (Legowelt Remix) 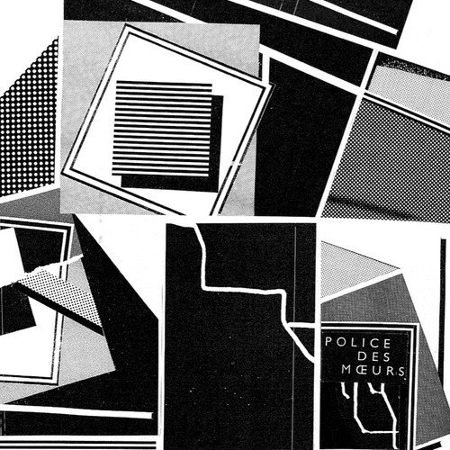 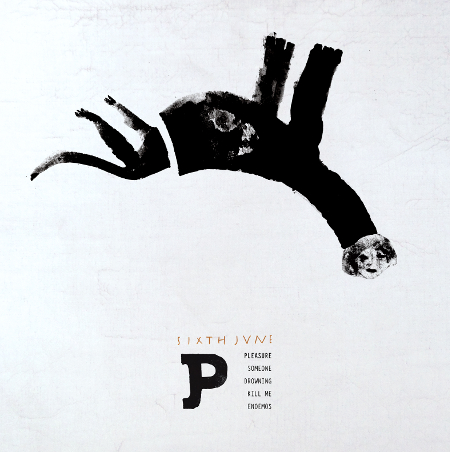