Thug Entrancer debuts on Software with Death After Life 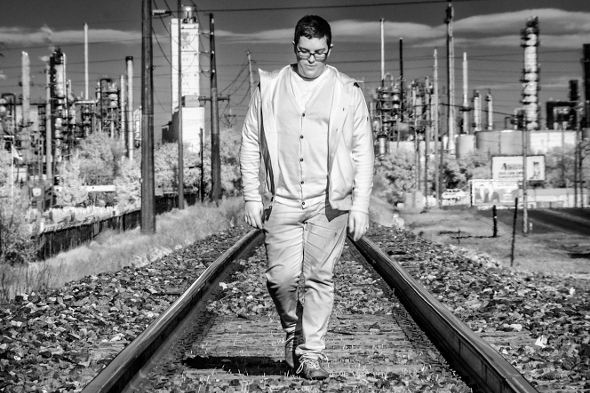 The Chicago-based DIY artist will make his first appearance on Daniel Lopatin’s label in February.

Daniel Lopatin’s Software label has been responsible for giving a number of underground electronic artists a bigger platform since it started in 2011; as well as the stellar debut album from Huerco S that has found its way into the affections of many since it was released in October, the label has also released standout LPs for Brooklyn-based experimental dance producer Slava and Baltimore collage artist Co La in 2013, with the original soundtrack to the video game Dyad further reflecting the diverse interests of its label founder.

Software’s first release of 2014 will see the label move into further uncharted territory, with Death After Life, the debut album of Chicago-based artist Ryan McRyhew, otherwise known as Thug Entrancer. Relocating from Denver to Chicago in 2011, the seclusion and proximity to Chicago’s rich dance music heritage afforded him the time to create what the label describe as “in-depth and unconditional music” recomposing both Chicago juke and house. Nominally fitting in with the current trend for stark, monochromatic hardware productions, with a “pitch-dark motif” running through the album, Death After Life was mainly recorded “on the fly with very few overdubs and zero reliance on sampled sources.” Those wishing to get a taste of the LP ahead of its release can do so via the YouTube video for album track “Death After Life IV” available to stream below. 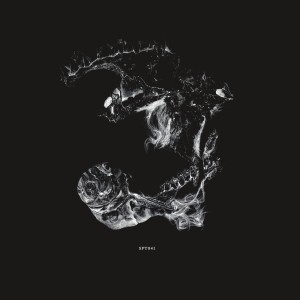