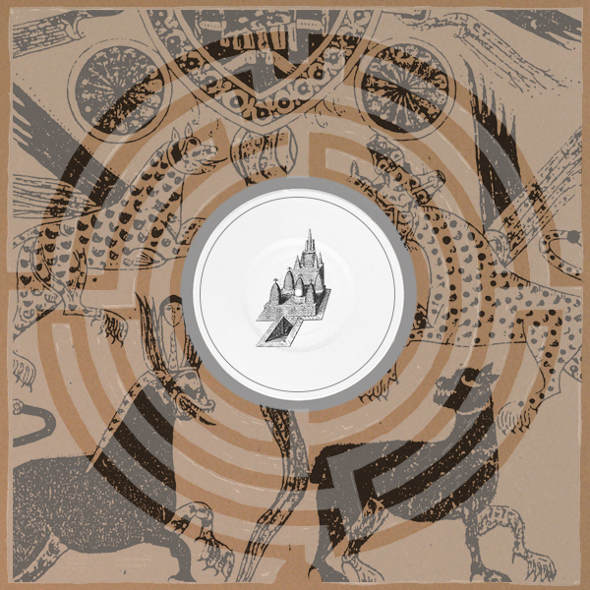 Unthank reaches a seventh release with the single “Pulp” by Texan producer Fur.

Following Unthank EPs by (Jake) Denaji and debut of Australian producer Booshank this year, the Firecracker Records offshoot introduces another new artist to the label in Fur. It’s the first credited release for the American producer (real name Bryce Isbell) since his Cocoon EP for the UNO label last year – this coming from a producer who according to his Facebook page has “released over 50 albums” on multiple formats.

It’s an impressive Unthank debut for Fur – who put together a mix for us last year – which sees weighty pianos and deep house rhythmics match the sounds of a harmonious DJ Sprinkles production. Firecracker’s Linkwood bolsters the EP with his Stargazer remix, which replaces heavily struck keys with new age synths, while the loose swing of the original’s drums have been tightened to create a linear, but laid back reinterpretation. Preview the forthcoming release below.