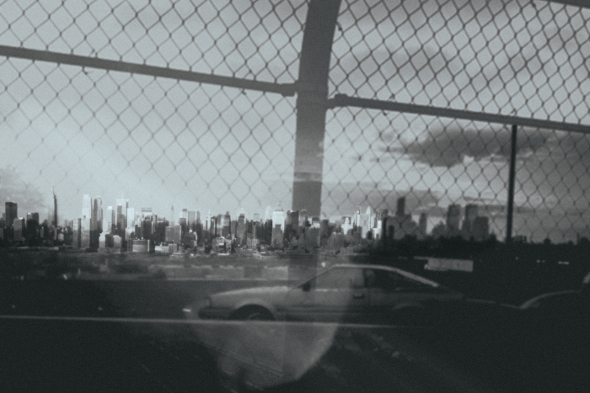 The Jones Comin’ Down EP is due in late November replete with a Hercules & Love Affair remix.

Allegedly formed out of a desire to release a Latin-freestyle track made in Madrid, Shaddock Records have proved themselves pleasantly hard to pin down since the label first emerged in 2011. Drawing on the tastes and musical knowledge of label founders residing respectively in Paris, Berlin, Barcelona and Vienna, releases from Shaddock Records are characterised by interesting back stories to the main artists and some well chosen remixers, with producers of the calibre of JTC, Tin Man, Madteo and Kassem Mosse involved thus far.

The label return after a period of quiet with a seventh release that adopts a more archival approach, shining the light on a short-lived and seemingly unjustly overlooked project that surfaced amidst the creatively prosperous early 1980s avant-garde scene in New York City. Formed of Dennis Kelly and Bruce Grant, Deekay Jones have just the one credit to their name with “New York, New York” sounding way ahead of its time thanks to the usage of sampling and electronic rhythms. Despite the track getting licensed for inclusion on a 1983 compilation The Pulse Of New York, the project never saw success and its two founding members moved on. Both it seems had subsequent influence on New York’s underground hip-hop scene, with Kelly producing some of Mike Ladd’s output whilst Grant’s tape manipulation experiments have been cited by Company Flow producer El-P.

“New York, New York” is the centrepiece of the forthcoming Jones Comin’ Down EP from Shaddock, sounding just as revelatory some  32 years on, and is complemented by two previously unreleased Deekay Jones productions. Echoing Shaddock’s canny remix commissions on previous releases, Hercules & Love Affair’s Andy Butler has been called on to remix “New York, New York” in cahoots with Viennese collaborators Ha-Ze Factory. Ahead of its release, you can stream samples of all four tracks from the Jones Comin’ Down EP below.

Shaddock Records will release the Jones Comin’ Down EP by Deekay Jones on November 25. 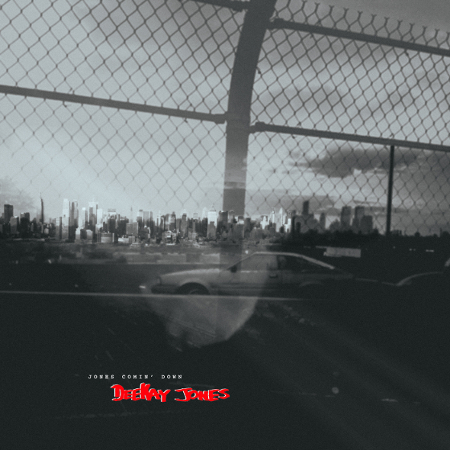