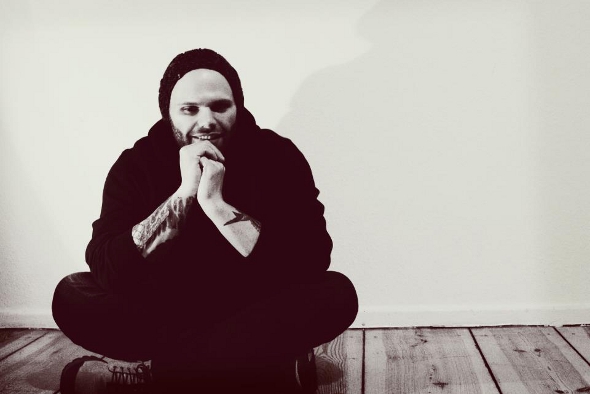 UK producer Tom Dicicco is next on The Corner, with further releases from Adam X and another Parasole and Phil Moffa record in the pipeline.

Founded last year, The Corner has swiftly established a niche for itself in New York City’s resurgent house and techno scene, and has become a label not defined by genre but the high quality of artists with whom they have worked. Calling on the diverse and respected talents of DJ Qu, Fred P, Phil Moffa, Nor’Easter, Shawn O’Sullivan, Beau Wanzer and Parasole himself across the label’s five releases thus far has helped establish The Corner in the affections of many along with the attention to presentation evident on each record. Having expanded The Corner empire earlier this summer with the launch of the aptly titled Quickstrike sub-label, Parasole’s attention now switches back to his main endeavour with details of the label’s next three releases.

First up is Inner Surface co-founder Tom Dicicco, whose four track No Sympathy EP represents the first time The Corner has called on a UK artist, and features perhaps the best usage of a Mike Tyson photo on a techno record in some time. Subsequent to the release of this, Parasole will team up with his old mucker Phil Moffa for a second release on The Corner in the shape of the three track Pressure, as well as further adding to their collection of respected figures from the New York scene with a record from Adam X. The Sonic Groove boss will unveil a new alias in the form of X-Crashed for the Where Were You In 92 12″ which we presume is not a cover version of the M.I.A. track, or indeed the Zomby production of the same name.

The Corner will release the No Sympathy EP by Tom Dicicco on November 18 with release dates for the Anthony Parasole & Phil Moffa and X-Crashed records to be confirmed. 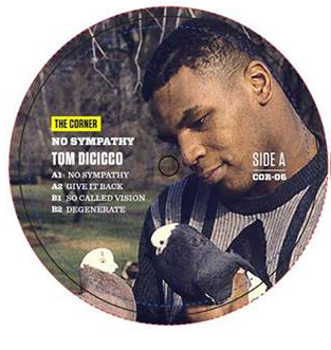 A1. No Sympathy
A2. Give It Back
B1. So Called Vision
B2. Degenerate