Automatic Tasty is the Sentimentalist’s Choice 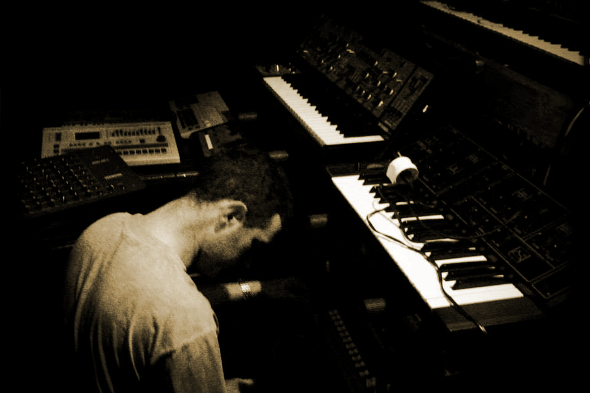 Get a taste for the prolific Irish producer’s upcoming Central Processing Unit debut.

The next CPU release welcomes another like-minded soul into the fold in the shape of Wicklow-based producer Automatic Tasty whose been responsible for some wonderfully insouciant material for the likes of Lunar Disko and Photic Fields. His forthcoming Sentimentalist’s Choice 12″ is due in December and sounds like vintage Automatic Tasty, throwing in the occasional famous breakbeat amidst the richly textured synth-lines and crisp 606 patterns.