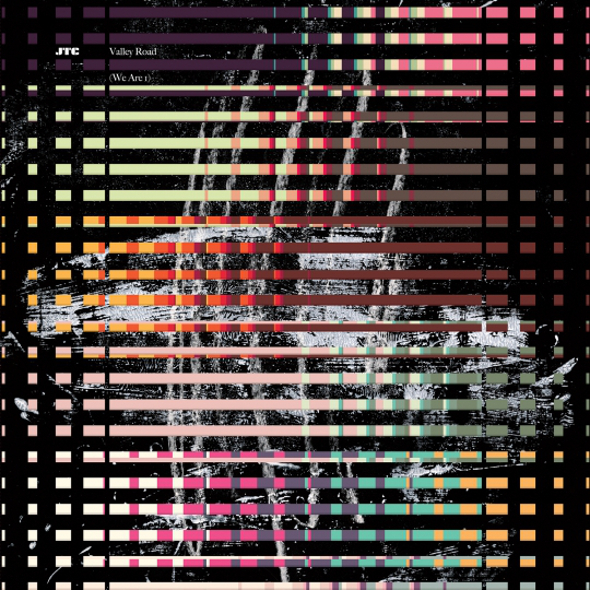 Tadd Mullinix returns to Spectral Sound under his JTC alias for the first time since 2010.

It’s hard to keep up with the many production guises of Tadd Mullinix; his namesake, Dabrye and James T Cotton to name a few, but it’s the JTC alias that’s been making quite the impact this year. With releases in 2013 on Berlin label Killekill, Hoya:Hoya and the debut title for the new Ansatz imprint, Spectral Sound welcome back JTC for the first time since his On Time EP three years ago. That release featured a typically sassy Rick Wade ‘Grimetime Remix’ of the title track, whilst this time around New York house don and Strength Music boss DJ Qu has been tapped up for Valley Road (We Are 1) remix duties.

The title track, which you can listen to in full below, features all the trademarks of the soulful, hi-hat and chord driven Detroit house pioneered by the chugging rhythms of Rick Wade, Mike Huckaby and later Delano Smith, with JTC adding his own distinctive and rough-sided edge. For a taste of how real house music with real narrative sounds in 2013, “Valley Road (We Are 1)” is a good place to start.