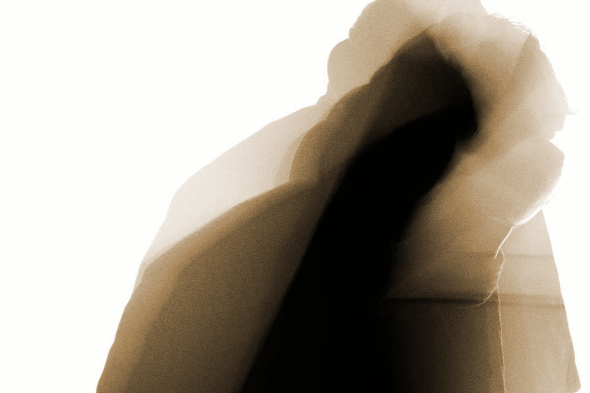 Under A Single Banner due on Dominick Fernow’s Bed of Nails label next month.

As co-founder of the Avian label, Shifted has helped pioneer a revival of harder, more industrial UK techno evocative of the Birmingham sound of the ’90s; this curatorial approach has arguably fed into his own toughened production work, manifesting itself in last year’s strong debut album, Crossed Paths, released on Luke Slater’s Mote-Evolver. Living up to the to his alias, Shifted has been involved in numerous other projects that include Covered In Sand, Pacific Blue, A Model Authority with the like-minded Sigha, and, seemingly, Alexander Lewis, under which he released a low-key LP on Blackest Ever Black earlier this year.

Revealed to RA today, Shifted’s second album is called Under A Single Banner, and comes somewhat surprisingly on the Bed Of Nails label operated by Hospital Productions boss Dominick Fernow, a man with a similar taste for production aliases. The nine track album is described as a departure from the “hi-fidelity sheen” of his debut LP in favour of a “deliberately more skuffed and raw sounding” sounding approach. Speaking of why Bed Of Nails was chosen to release the LP, the producer said: “(it) seemed like an immediate sonic and aesthetic fit, and as it’s not an entirely “techno” label I think it fits this project well.” The news arrives with Fernow’s Hospital Productions label already preparing two keenly anticipated long players in Vatican Shadow’s Remember Your Black Day and Spit, the debut album from L.I.E.S. head Ron Morelli.

Bed Of Nails will release Under A Single Banner by Shifted on November 25. 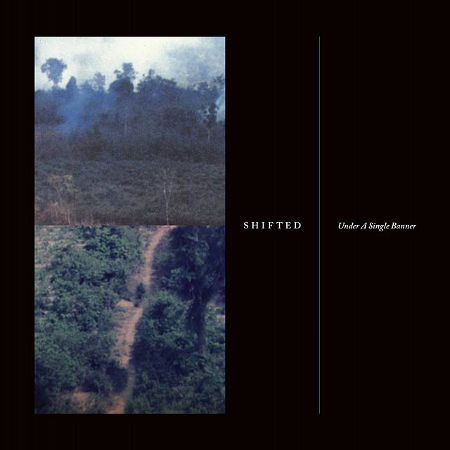