Sequencer People are Somebody Different 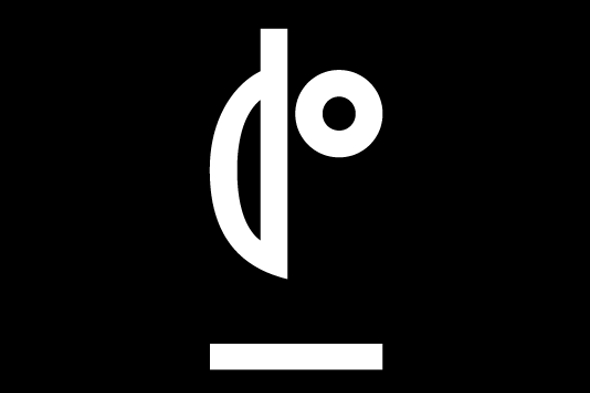 Listen to a wonderful track from the forthcoming reissue of a Sequencer People tape on Domestica Records.

Since its inception in 2011, the Barcelona-based Domestica has steadfastly stuck to its mission statement of digging out lesser-known curios of various genres for contemporary reassessment, an approach made all the more special by the attention to detail shown on each of their projects – check their most recent reissue of early ’80s UK synth pop gem “Transdance” from Night Moves for a perfect example. Later this year Domestica will turn their attentions to Sequencer People, one of several projects shared by the prolific US minimal synth duo Roland Barker and James Husted.

As Sequencer People, the duo issued just the one release, a rare cassette recording of their performance at Seattle’s iconic gallery space Roscoe Louie in 1982 that was released by local DIY imprint Engram. Quite appropriately titled Live At Roscoe Louie, the four track cassette will be presented for contemporary viewing in December and on the basis of final track “Somebody Different” it’s a reissue worth looking out for. Across its ten minute duration, “Somebody Different” feels wonderfully ahead of its time, something augmented by the fragile Byrne-esque vocal that rears its head midway through.