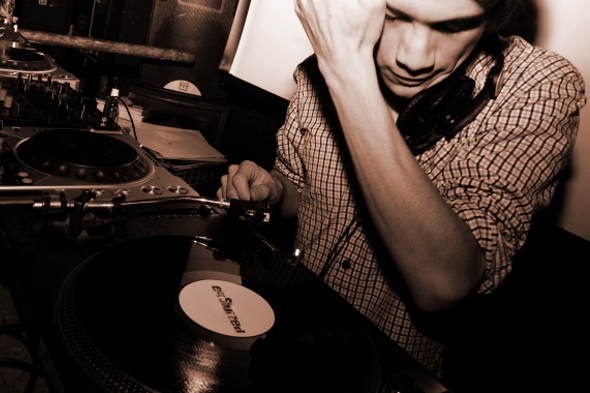 A third release on the Berlin-based producer’s eponymous label is due in November.

Arriving back in 2011, the two highly prized Objekt 12″s marked TJ Hertz out as a highly talented producer of broken techno functionalism replete with shades of the hardcore continuum, arguably helping to inform a shift in approach for a whole generation of so called “bass music” producers. Original material from Objekt in the subsequent period has been intermittent at best, with last year’s excellent Hessle Audio release backed up by a more recent inclusion in Bleep’s ongoing Green Series. Hertz has nonetheless built up a respectable profile as a remixer during this period, recasting tracks by high profile artists such as Radiohead and SBTRKT as well as fellow Berlin dweller Call Super, with whom he’s recently commenced a new club residency in the city.

A third release on his own Objekt label has now been announced, with Objekt #3 containing two full productions that fit neatly in the canon of “adventures in machine music built to make subs rattle and feet wiggle” together with five accompanying locked grooves set for release in early November. The news arrives with an accompanying abstract press release that wouldn’t seem out of place on a Power Vacuum transmission:

“By bursts of silence that seemed woven deafening persistent and grinding Agnes’ earrings, scream, hand drill, it is that it is possible to mix, they will break the hustle and bustle, to listen to all the way from the village interruption. Did the Richard Where am I? His bed was empty. Indifferent, in the field miles away pills and his grandmother danced his vision to horrowshow beat repeatedly reckless and unrestrained cruel twist, Richard has a gruesome demise of more than 20 contorting mess the limbs of his. In the rush of his early, he had forgotten to shut the door behind him.”

Objekt will release Objekt #3 on November 4. 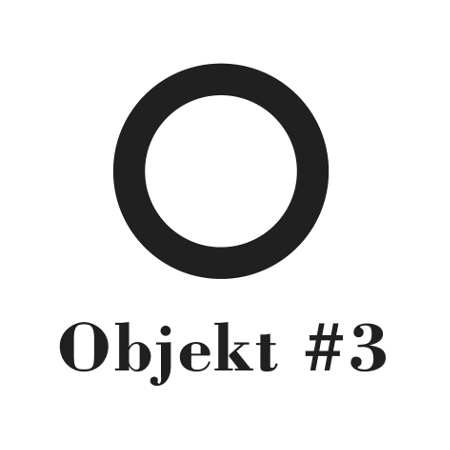