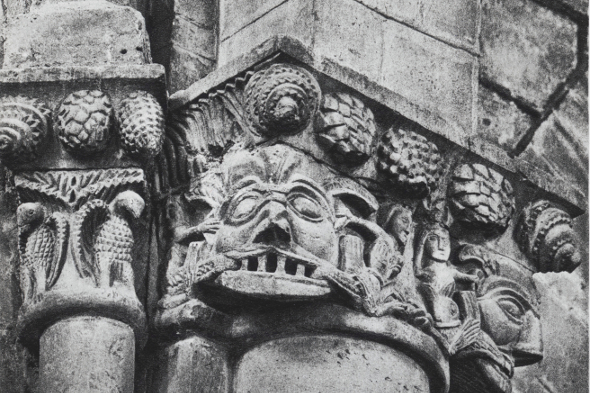 Watch the twilight video for the title track from Low Jack’s forthcoming full debut on In Paradisum.

Since In Paradisum was established as a label last year, the Paris-based imprint has become increasingly drawn to the intense, darker end of the techno spectrum, and can feasibly be seen as a French ally to more established operations such as Perc Trax and Modern Love. The label’s 11th release sees rising French producer Low Jack make a full label debut with Flashes, having previously collaborated with Qoso on the Like It Soft EP; judging by the video for the title track below, the forthcoming record sees him further embrace the dark side, which leaves us wondering what his upcoming release for Delroy Edwards’ new L.A. Club Resource label will sound like.

Shot jointly by Loup Sarion, Théo Mérigeau and Clément Thuriot, the video for “Flashes” seems to play on the juxtaposition between the dense, apocalyptic nature of the music and the twilight silence that wild animals have to contend with.