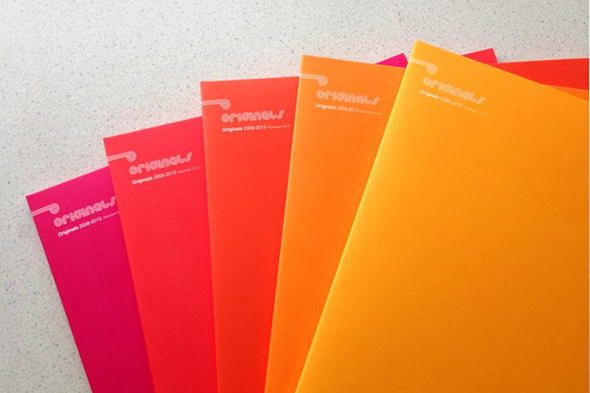 The Originals series was started some five years ago with Claremont 56 boss Paul ‘Mudd’ Murphy planning a series of ten editions compiled by some of today’s most revered diggers and disco aficionados, with Mark Seven, Rong Music, Lexx and Felix Dickinson amongst the contributors. Given the nature of the series, it’s perhaps unsurprising that progress has occasionally been blighted by licensing issues; Originals Vol. 7 from the aforementioned NYC crew Rong Music was only released earlier this year.

The CD-only series reached its intended conclusion last month with a superb selection from NYC-based Alex From Tokyo, and it’s now been followed by the full details of the long awaited addendum vinyl box set due out at the end of the month. Presented in rather attractive fashion, Originals 2008-2013 contains two tracks from each of the ten compilations featured across the five 12″s in chronological order. The previously unreleased I:Cube track from Originals Vol. 10 is a notable highlight, along with the certified jam that is Donna McGhee’s “You Should Have Told Me” from the Rong Music edition. 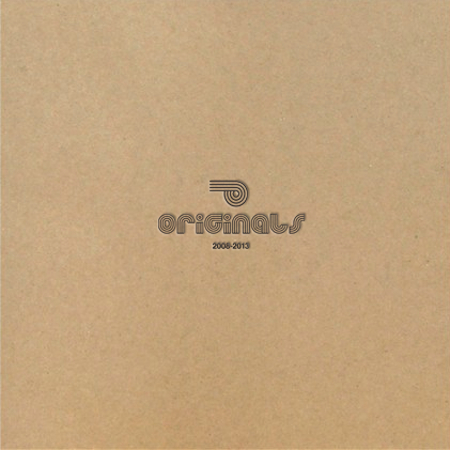