Certain Creatures next up on the Bangers & Ash series 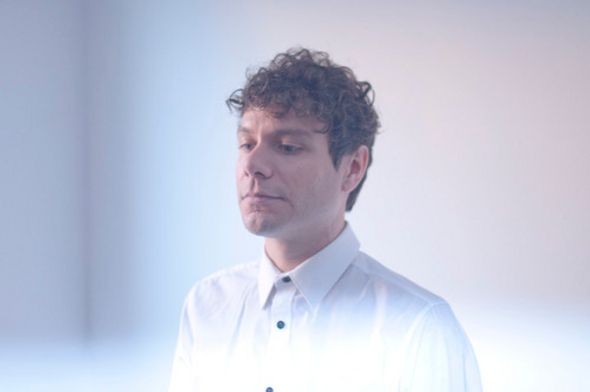 Brooklyn-based Styles Upon Styles have been responsible for one of the more interesting conceptual themes of recent times in the Bangers & Ash series, which has seen four releases thus far enlisting diverse artists to deliver tracks that can be split roughly into the two categories of “Bangers” and “Ash”. After initial offerings from Dutch producer tomlaan, and Brooklyn residents Clay Wilson and Zach Cooper, BASH004 saw the more established talents of Portland’s Best Available Technology take the reins for its most impressive offering yet.

The fifth in the series – and last for 2013 – sees Brooklyn-based modular synth enthusiast Oliver Chapoy aka Certain Creatures provide two productions, with Stuart Argabright – best known as the man behind the seminal Ike Yard and Black Rain projects – providing vocals on the “Ash” side. “Sparkle” sees Argabright narrate a “spine-chilling journey through the New York underworld” soundtracked by Chapoy’s modular synthesisers, while the “Banger” side sees “Bosch”, which the label describes as something that “morphs from a sub-bass pulse into careening shards of light and guttural bursts of electrons, ricocheting off one another into a rampaging beast of massive proportions.”

Released as a limited run of 300 hand-stamped 12-inch records, it features a cover design by Bryan Collins, screen-printed by Styles Upon Styles and Certain Creatures, while the music itself was mastered by Dietrich Schonemann.

Styles Upon Styles will release BASH005 by Certain Creatures on 12-inch and digital formats in October. 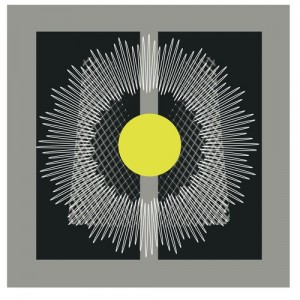