Leisure System bring Tim Exile in from the cold 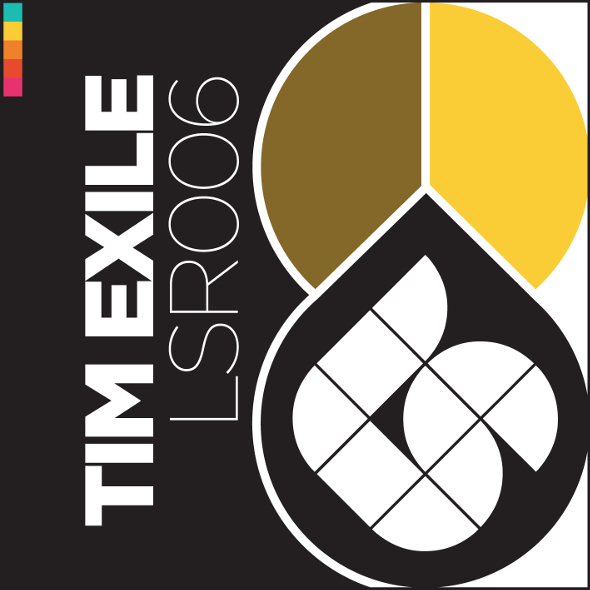 It’s been four years since Tim Exile’s Listening Tree album was released on Warp, with the quirky British producer by and large remaining silent release-wise since. Earlier this year however, a live, improvised excerpt from his performance of “It’s Dark In Here, But I Still Love You” from last year’s Krake festival appeared on the Killekill sub-label of the same name.

Just as the 2013 edition of the Krake festival finds itself in full swing, Berghain residency-turned-record label Leisure System ready their latest release following EPs from Visionist and JETS, Exile’s four track Harmuni EP. Due for release on August 19, the EP sees Exile combine plastic textures and skewed tones of the Moderat variety with the kind of outlandish electronics associated with the productions of Clark or Nathan Fake. Take listen to “Quander” taken from Harmuni below.