Drone Logic due out in October on Erol Alkan’s label.

The artist formerly known as Stopmakingme has been refining his own brand of acid-tinged, stripped back machine funk since signing to Phantasy Sound last summer, releasing a succession of 12″ singles in Need Electric and Water Jump that have established a certain degree of expectation for the debut album Avery has mentioned in numerous interviews. Aside from an EP with regular studio partner Justin Robertson for the Optimo Music label, Avery has largely been quiet since mixing last year’s Fabric 66, evidently working on what’s now been revealed as Drone Logic in between DJing commitments.

Due out in October, the twelve track Drone Logic consists entirely of material Avery has recorded this year, and features a mix of previously released cuts such as the title track and “Need Electric”, as well as previously unheard productions. Mixed with Erol Alkan at The Phantasy Sound, the label’s own studio in London, Drone Logic apparently draws on influences outside the dance floor such as My Bloody Valentine, NEU! and Chris Carter. 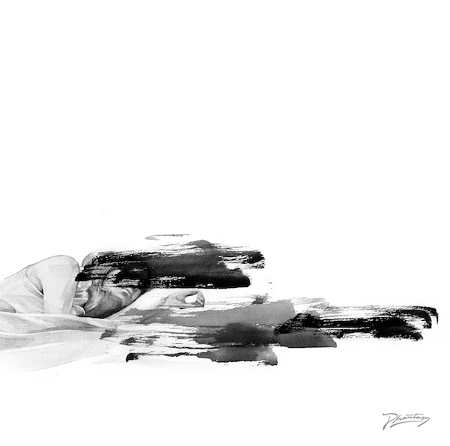