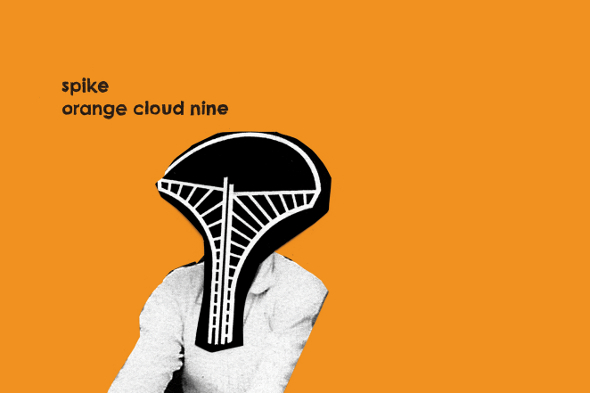 From his homebase of Leiden in the south of the Netherlands, Spike Wolters self-released a series of FX-laden albums in the early ’80s recorded using primitive drum machines, synths and guitars, resulting in some diverse music way ahead of its time. These four albums were the preserve of feverish record collectors in subsequent years, but the wider world was introduced to Wolters’ music by Golf Channel in 2011 when the label issued Magic Table, a 12″ that culled a pair of tracks from the Dutchman’s early ’80s recordings which came backed with two remixes of the title cut from Thomas Bullock under his Welcome Stranger alias.

Golf Channel returned with New Germany, another 12″ release of Spike material last summer, and it was around this time that whispers began circulating that label boss Phil South was working on a more ambitious project regarding Wolters’ music. This news was essentially confirmed earlier this year when a limited white label pressing of Orange Cloud Nine emerged in February, and now a fuller picture has emerged; set for release in September, the sixteen Orange Cloud Nine has been compiled jointly by South and Abel Nagenast from Amsterdam diggin’ emporium Redlight Records, and features a broadly equal selection from the four albums released by Spike on a yearly basis commencing in 1981. In addition, the verbose skills of Test Pressing’s Japan-based DJ and record collector Rob Harris (or Dr. Rob) have been called on to provide some in-depth sleeve notes and Perks & Mini’s co-founder Misha Hollenbach is responsible for the visually striking artwork.

Subsequent to the release of Orange Cloud Nine, it has been confirmed that Golf Channel will issue an album’s worth of Spike remixes that includes contributions from Mark E, DJ Nature, Juju & Jordash, Mind Fair, Chris ‘ The Sexican’ Munoz and Abel Nagenast, though the full details of that are yet to emerge. 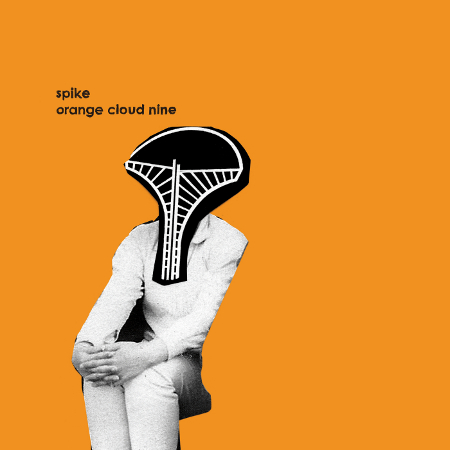