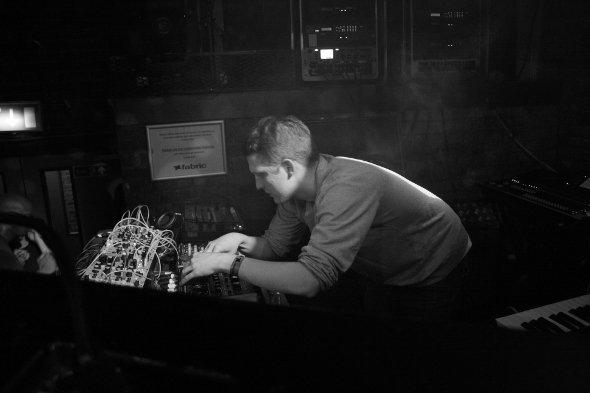 The centrepiece of the label’s recent compilation is to receive a surprise vinyl pressing.

Described quite aptly in our review as “a yearning chunk of far-sighted, string-laden jazz that’s befitting of a classic spy thriller,” the eleven minute “Wires” was one of four exclusive new tracks on Eglo Records Vol 1, and presented the musical arranging skills of Floating Points at his most colossal. Calling on no less than twelve other musicians, “Wires” is one of Eglo co-founder Sam Shepard’s most memorable productions of an illustrious and diverse recording career thus far, and is truly befitting of a vinyl pressing.

Set to drop later this week, Eglo are presenting “Wires” as a one-sided, hand-numbered 12″ pressing that comes replete with a printed gold insert courtesy of former Basement Jaxx vocalist and artist Kay Shin, previously responsible for the artwork on the Vacuum EP and For You 7″ by Floating Points. The news comes soon after Eglo Records revealed tantalising details of the forthcoming debut long player from label muse Fatima, their first foray into the realm of the artist album. 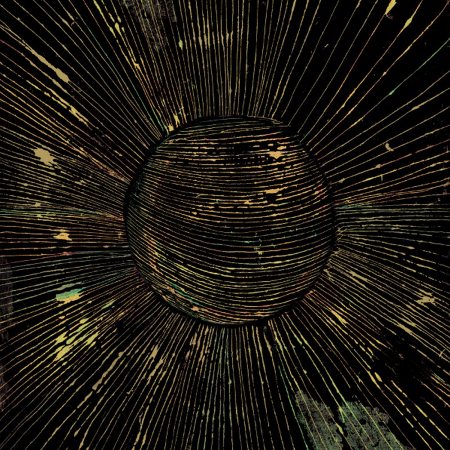