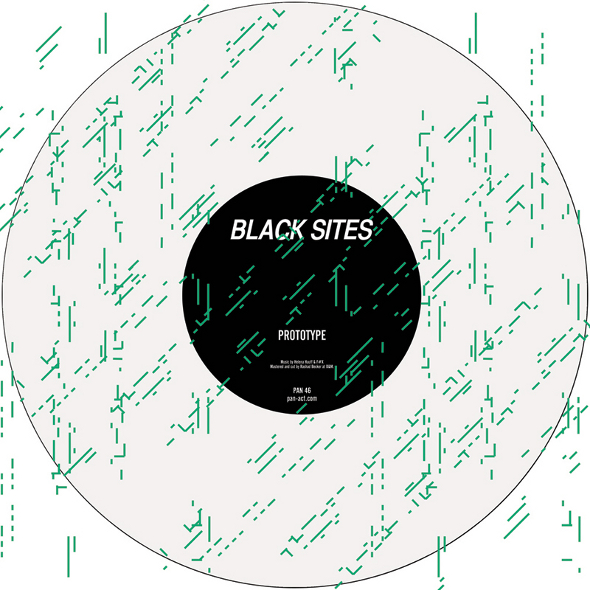 As Golden Pudel resident Helena Hauff revealed in her interview with us last month, besides a forthcoming solo debut for Actress’ Werkdiscs label, she has a collaborative 12″ in the pipeline for Bill Kouligas’ PAN imprint as part of Black Sites, together with fellow Hamburg producer and Pudel resident F#X. One of the tracks on the 12″ will be the 9-minute “Prototype”; although an edited demo appeared on her Soundcloud last year, the full version is streaming in all its glory below. Like Hauff’s solo material for Werkdiscs, raw hardware techno with electro undertones is the order of the day, but if anything “Prototype” is even more savage, working itself into an acid-fuelled lather that culminates in a crescendo of compressed white noise and “untethered Drexciyan melodies”.

PAN will release Prototype EP on 12″ and digital formats in August.