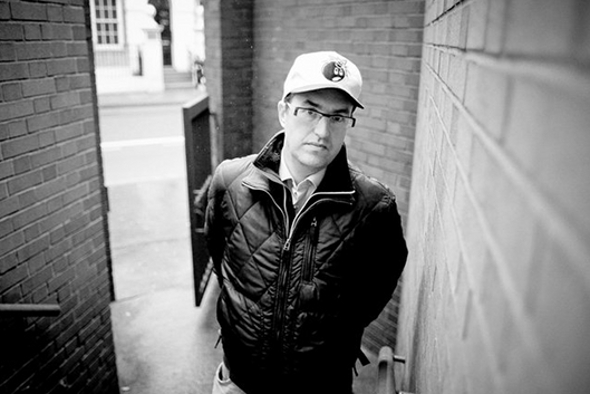 This year’s first release for Trevino will be his third for Martyn’s 3024 imprint with a three-track EP entitled 3 and 1.

In 2011 Marcus Kaye, known in drum and bass circles as Revolve:R boss Marcus Intalex, signalled a new direction with a EP for Martyn’s 3024 label under the new techno alias Trevino. Since the Drexicyan-tipped “Chip”, which appeared on a split EP with fellow drum and bass-come-techno producers Instra:mental, Kaye has further developed the Trevino sound with a number of well received releases for established bass and electro leaning labels such as [NakedLunch], Apple Pips, his own Revolve:r and a second EP for 3024, while truly crossing over into the realm of techno with a release on Ben Klock’s Klockworks.

A press release has labelled this newest Trevino EP as a “release of doom”, saying, “everything imaginable went wrong”, while also alluding to Kaye’s talented golfing skills. Be it golf, pressing plant issues or the many problems that can often plague independent labels, Trevino ends his 2013 silence – after a prolific eight releases in 2012 – with a four-four grooving EP that combines elements of resonating deep house with industrial techno and synthy electro.

3024 will apparently release the 3 and 1 EP by Trevino imminently.