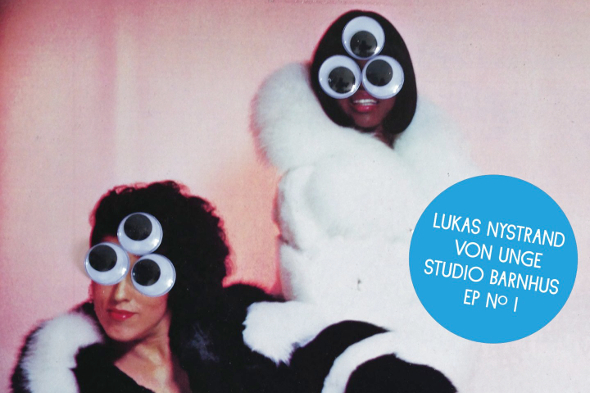 Taking a glimpse at von Unge’s Discogs page is like uncovering the works of one of Sweden’s secret weapons akin to analogue pranksters Frak; the producer has been busily releasing music under a variety of fanciful names (Biskopsgården Disko Workshop and Sentimental Cat being our favourites) since the late ’80s. Given his clearly playful approach to making music, it makes for little surprise that Stockholm’s Studio Barnhus would come calling, with the forthcoming Studio Barnhus EP No. 1 making for enlightening listening, and the first of several releases with planned between the artist and label.

Due out on July 15, we have a premiere of the lead track “Förmodligen” which translates roughly as “Probably”, no doubt inspired by the vocal hook that drives the track forward on top of a bubbling percussive groove that builds a head of steam before exploding into loose limbed life.