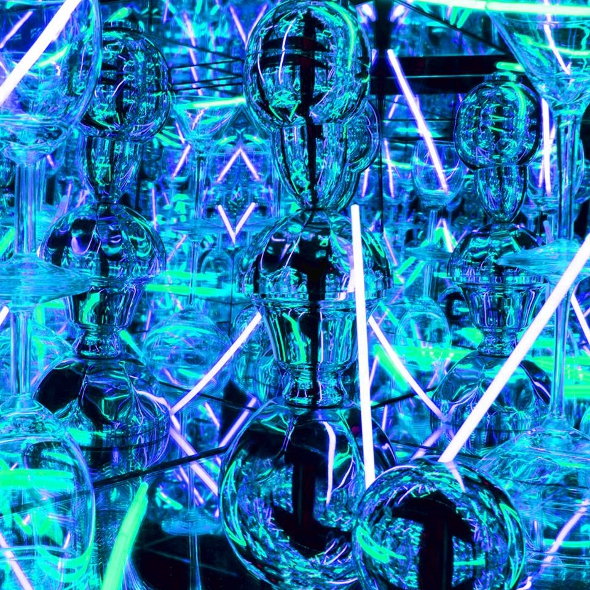 Stream the producer’s forthcoming EP for Rush Hour, featuring collaborations from Steffi and Breach for Rush Hour in full.

As reported last month, Tom Trago will return to Rush Hour later this year with The Light Fantastic, the follow up to 2011’s Iris LP; although full details on the album have yet to emerge, it will be preceded by a three track sampler EP, featuring contributions from Steffi and Breach. Streaming in full below, it seems to suggest a more floor-focused approach at play than the hook-laden electro-funk and almost song-like approach at play in Iris; Steffi collaboration “Two Together” is a loopy disco jam with hints of her Third Side material, while the dubby “True Friends” seems Breach’s vocal build to a crescendo amongst heavily delayed chords.