There’s something In The Air for Soft Metals 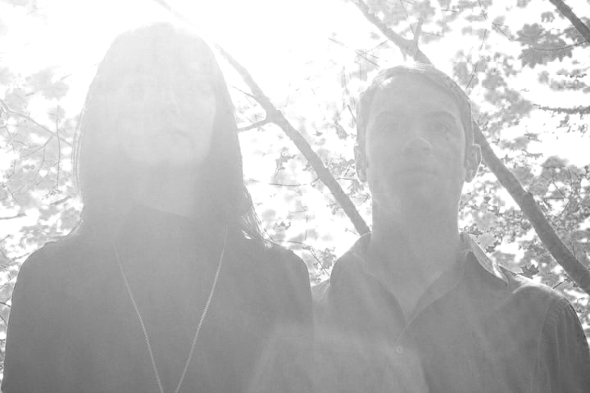 Suzanne Kraft and JD Twitch contribute to the throbbing EBM of a new Soft Metals jam.

The Los Angeles-based pair of Ian Hicks & Patricia Hall have been relatively quiet since the release of their excellent self titled debut LP in 2011, but this new track – a primer for their second album Lenses, due on July 29 – finds Soft Metals in fine fettle. Thankfully nothing to do with the Phil Collins track of a similar name, “In The Air” is apparently a song “about the excitement you feel, an awakening that comes upon you suddenly when the seasons change”, and originates from a 20 minute jam the pair did with Diego Herrera, better known as Suzanne Kraft and one third of Pharaohs. Edited down to five and half minutes of gloriously soaring synthscapes, Hall and Hicks subsequently sent the track to JD Twitch to add a touch more substance for the dancefloor and the results speak for themselves.