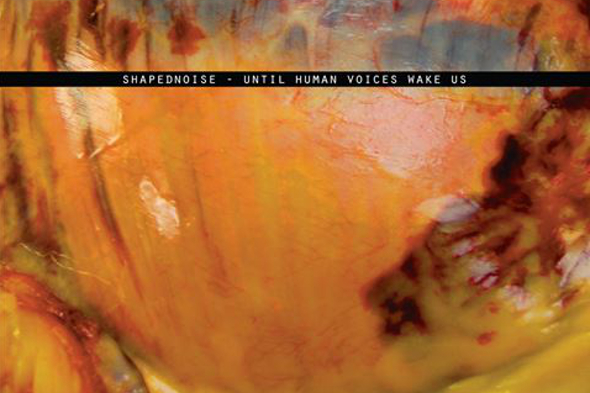 Acquaint yourself with “Information On The Individual Sensoriality” taken from the Repitch Recordings founder’s forthcoming Opal Tapes debut.

The Berlin-residing Italian’s involvement with Opal Tapes was revealed earlier this year, pencilled in as one of a number of intriguing releases from the label’s sixth ‘batch’. It now transpires Shapednoise will follow caps lock deviant WANDA GROUP and Swedish artist MCMXCI in helping to establish Opal Tapes in the vinyl market, with his Until Human Voices Wake Us set for release on 12″, a release which will be swiftly followed by the Metrics 12” from Sandwell District contributor Yves De Mey.

On the basis of “Information On The Individual Sensoriality”, the forthcoming six track 12″ will possibly find Shapednoise attempting to match the gauzy aesthetic of Opal Tapes with the creeping horror soundtrack manipulations of his Violetshaped project with Violet Poison.