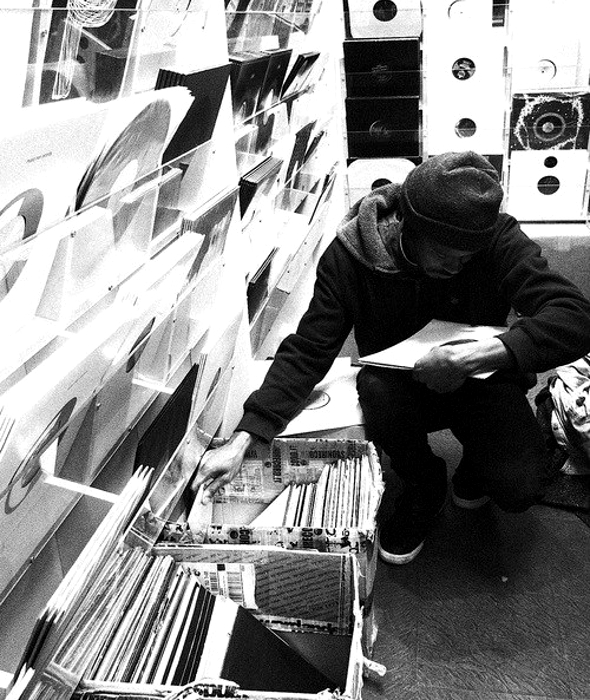 Watch the video for the title track from the producer’s upcoming Vanguard Sound 12″.

The forthcoming three track record marks the first full release from Alexander this year, with his name and music gradually starting to seep through into wider consciousness following a prolific 2012 with records on Argot, Deep Vibes, Hype Ltd, Finale and his own Vanguard Sounds – the Idiot Savant Masterpieces EP for the latter being a particular favourite here at Juno Plus. “Stardust Kisses” contains all the hallmarks of a classic Alexander production, with musicality just as important to the end product as the inherent rawness of the drums – footage for the video is culled from the producer’s birthday party at the Moon Club in Paris last year.