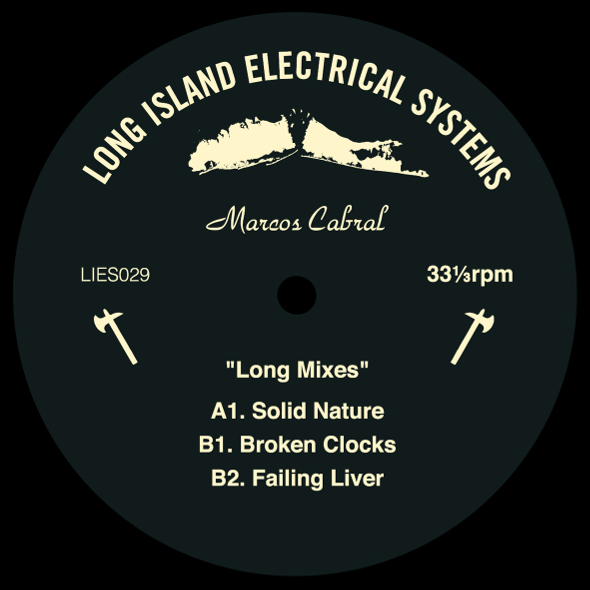 Cabral’s arrival on the don Morelli’s label sees a notable shift in sound away from the disco-tinged house of his 2012 releases on A Harmless Deed and his own Hamilton Dance Records. The announcement of his forthcoming False Memories LP was accompanied by the premiere of album track “Virginia” which sounded like an abstracted brother to Jorge Velez’s MMT Tapes material. This newly announced False Memories (Long Mixes) 12″ precedes the LP and finds the New Yorker engaging in stone cold techno.

As you would expect, the three tracks on the EP are extended versions of the originals to appear on album, with the long mix to LP closer “Solid Nature” feeling like a collaboration with Marcel Dettmann (rather than his Runaway co-conspirator Jacques Renault) drunk on Anthony Naples “Moscato”. Preview the track below.