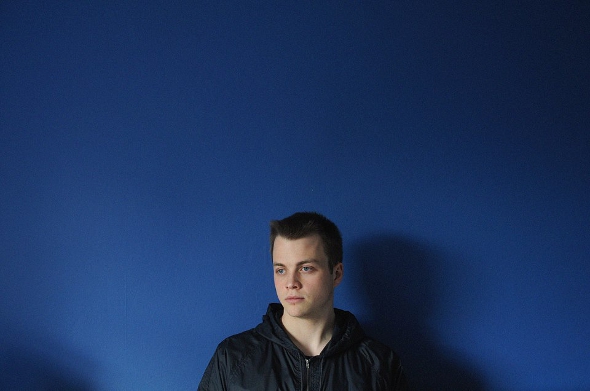 As one third of the Hessle Audio triumverate with Pangaea and Ben UFO, David Kennedy has been a consistent presence on the UK’s constantly shifting landscape of dubstep and bass music, first as Ramadanman and then as Pearson Sound, releasing across labels such as Swamp81, Hemlock, 2nd Drop and of course Hessle Audio. Last year however saw the producer release the much hyped Boiler Room hit “Unknown” on his own eponymous imprint, something he’s repeating with his freshly announced new EP, entitled REM.

His last EP, Clutch, saw the producer delve into considerably more experimental territory than previous releases, with three stripped back, grime-influenced productions that travelled into the realms of abstraction. On the basis of the previews of REM, which can be streamed below, Kennedy seems to be developing this experimental side even further; the title track provides an atmospheric combination of cubist rhythm structures and raw tones, while “Gridlock” builds layers of percussion over regular sub bass intervals. “Figment” meanwhile is almost Actress-like in its understated beauty; only “Crimson (Beat Mix)” is most recognisably Kennedy’s work, thanks to its clattering filtered snares.

Pearson Sound will release REM on 12″ and digital formats on May 13. 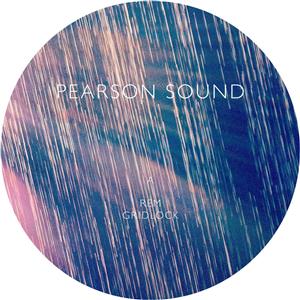 A1 REM
A2 Gridlock
B1 Figment
B2 Crimson (Beat Ritual Mix)