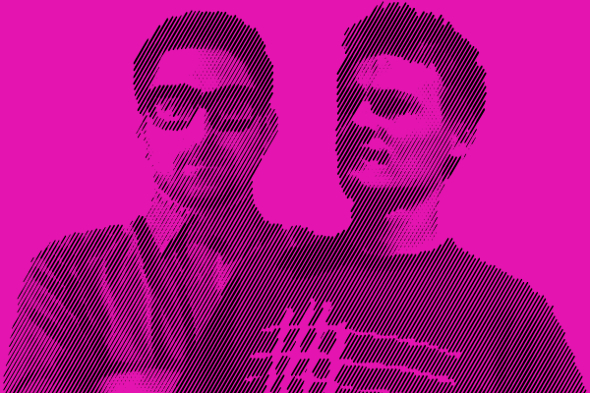 Bloc’s Hackney Wick residency reaches the midway point this coming Bank Holiday – win entry to their 50 Weapons party with Cosmin TRG and A Made Up Sound here.

Taking place this Sunday, the event is billed as the launch party for Gordian, the excellent second album from Cosmin TRG which was recently released through 50 Weapons. The ever so friendly Romanian producer is in good company at Bloc’s E3 venue of choice, with Dave Huisman’s own career following a similar sonic trajectory, from richly textured dubstep to his current brand of shattered warehouse techno under both the 2562 and A Made Up Sound aliases.

Rag & Bone Records co-founder Warlock and Plex residents Luke Handsfree and James Tec offer some UK-centric support – we have a pair of tickets up for grabs.

The competition closes on Friday May 3 at 2pm with the winner notified shortly afterwards. 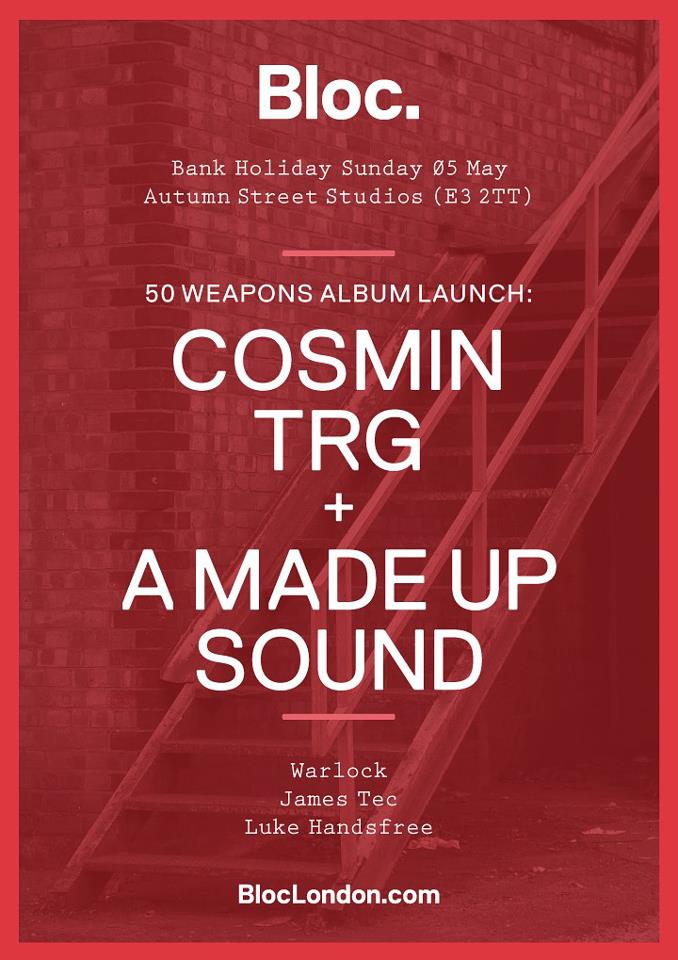