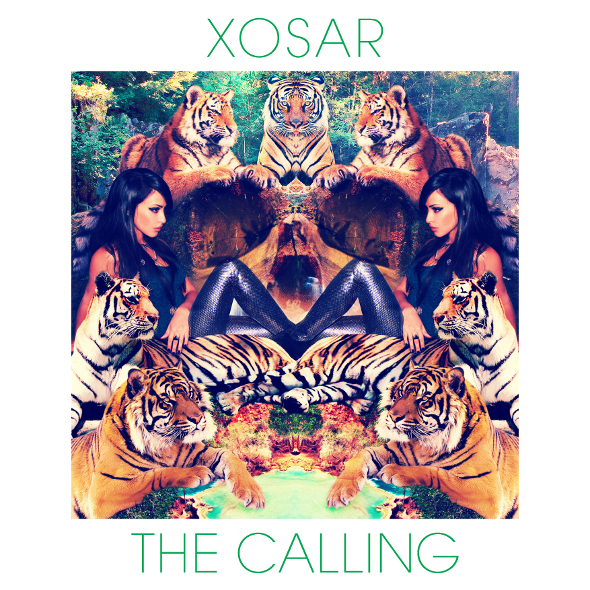 Watch Legowelt make one of this year’s greatest music video cameos in the visual accompaniment for Xosar’s new track “The Calling”.

As reported previously, The Calling will be Xosar’s third solo release for Rush Hour; a sumptuous example of jacking analogue techno, it continues to build on the work she’s done alone, and across her raft of collaborations with fellow analogue enthusiast Legowelt under the Trackman LaFonte & Bonquiqui and Xamiga monikers. Ahead of its release next week, the producer has revealed a video accompaniment for the lead track; it’s probably the best music video we’ve seen this year, thanks in no small part to the rare appearance of aliens in Den Haag, and the cameo appearance from Legowelt as the UFOlogist Xosar phones up in the hope of making contact with extraterrestrial life.