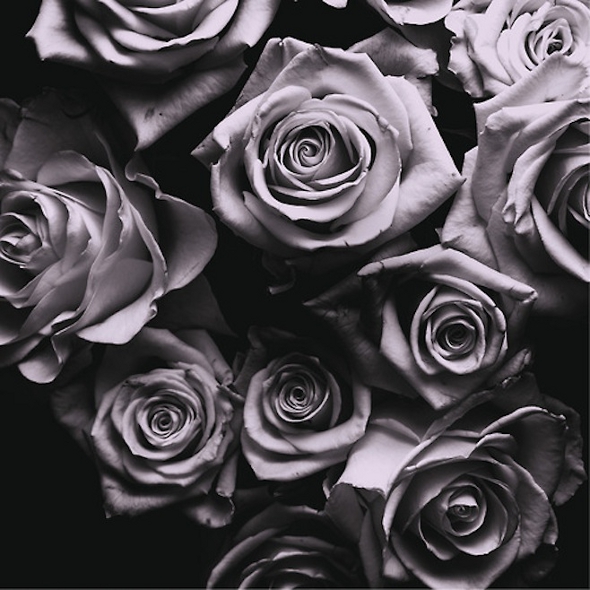 4AD have announced details of the enigmatic producer’s next LP, a 33-track double album entitled With Love.

Although a full tracklisting has yet to be released, the 33-track strong album, due for release in June suggests that the outspoken producer has been doing more than just doing the occasional modelling gig since the release of 2011’s Dedication album. Appearing for pre-order via the 4AD store, the album will be available on expansive triple LP or double CD formats, and would seem to straddle two distinct moods, with the label saying that it “moves seamlessly between the dance floor and after-hours emotional introspection, serving as a love letter to the soulful dance music of his past.”

Emerging in 2008 on Actress Werk Discs with Where Were You In ’92, the producer’s style has developed from jungle and hardcore, through the minimal eski grime patterns of his Ramp Recordings releases to more introspective fare for 4AD. The album’s title track was initially revealed earlier this month; a stripped back, atmospheric piece, it demonstrated the producer going into considerably deeper sonic territory than before. It’s since been joined by “Soliliquy” which can be heard below; its icy tones and melancholic piano being particularly reminiscent of the direction taken on Dedication.

4AD will release With Love by Zomby on 3xLP and 2xCD on June 18.