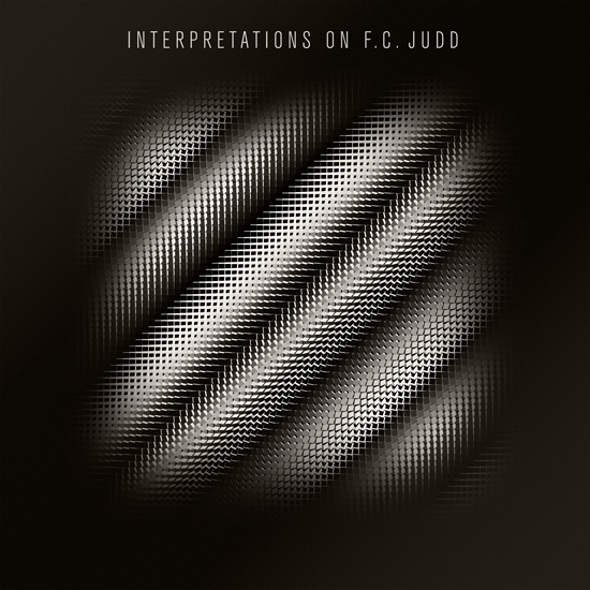 Originally the subject of a retrospective release from Public Information early in 2012 entitled Electronics Without Tears, F.C. Judd was an under-appreciated figure of early electronic music who experimented with oscillators, filters and amplifiers, alongside his own self-built electro-mechanical drum machine and experimental synthesiser, primarily during the 1950s and 60s; through his writings, radio broadcasts and lectures at amateur tape recordings across the country he encouraged the general public to engage with musique concrete by experimenting with their own tape recorders. Despite his considerable archive of recordings, it wasn’t until Ian Helliwell’s 2011 film Practical Electronica that Judd started to receive the same attention as peers such as Delia Derbyshire and Daphne Oram.

Now Public Information have announced that they will follow up the retrospective with a compilation entitled Interpretations On F.C. Judd; initially hinted at in our interview with Public Information earlier this week, the label have given all artists involved access to Judd’s entire archive of sounds, tone experiments, field recordings and lectures, and left them to “produce an audio artefact befitting of Judd himself”. Although perhaps not the most obvious subject for such a project, Public Information have nevertheless assembled an interesting and diverse collection of kindred spirits to contribute their own takes on Judd’s music, including filmmaker Helliwell himself, RVNG artist Holly Herndon, techno veteran Perc, Hessle Audio and Liberation Technologies’ Bandshell, and Throbbing Gristle’s Chris Carter, whose contribution can be streamed below.

The LP will be the label’s tenth release, following releases from the likes of analogue explorer Ekoplekz, decayed electronica producer Austin Cesear, and Chicago-based, industrial post-punk inspired duo Acteurs; before Interpretations lands however their ninth release will be an as yet untitled 12″ release from recent Juno Plus podcaster IVVVO.

Public Information will release Interpretations On F.C. Judd on LP and digital formats on May 20.