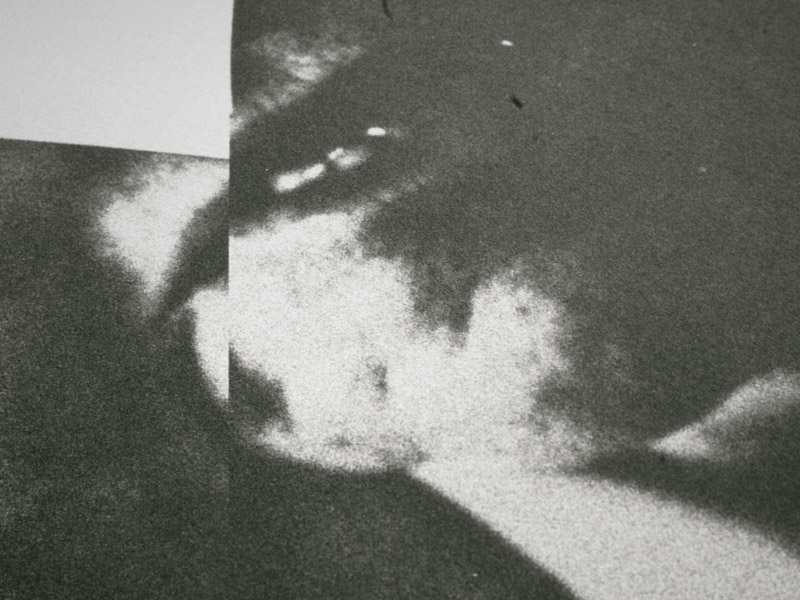 Despite the shortened week due to the approaching Easter weekend, there were still plenty of records to be getting excited about.

Gnarled techno seemed to be the order of the week, as some eagerly awaited releases in the realm of contemporary industrial sounds finally landed. Noise techno figurehead Container has already impressed with two mini-albums for Spectrum Spools, but his latest EP, arrives on Rabih Beani’s Morphine Records, which seems to be making a play for the title of most experimental techno label of the year. Pictured above, Treatment comes complete with four slices of punishing, distorted beats with a surprising amount of funk behind them. Similarly bleak in tone was the debut release of Vereker on L.I.E.S., with the tumbling acid of “Rosite” and understatedly saturated tones of “Falling” marking the producer with a sound as unique as his video work.

This week also saw the release of Scumrush, the return of Andy Blake and Milo Smee’s Invincible Scum alias on Power Vacuum, a new Analogue Cops alias in the form of Bratha, and the contrast of punishing kicks and serene analogue waveforms found on the latest one-sided 12″ from Chasing Voices. Not all the techno was so violent however – the return of the Metasplice affiliated _moonraker returned to Great Circles with Remota Instruere, preceding their promised Trilogy Tapes release with five further explorations of droning, meditative techno and noise pollinations.

As is often the way these days, two of this week’s biggest records vanished in no time at all: Glasgow’s Rubadub store launched their new white label imprint with some fresh Anthony Naples heat on the heels of his Trilogy Tapes EP, and Funkineven followed up Chips & Sweets with another sweetie bag-wrapped 12″ in the form of Dreams of Coke. But there were plenty of other records on a house tip to be excited about – most notably the return of The Juan Maclean to DFA with “You Are My Destiny”, a 90s referencing track with Nancy Whang on vocals that’s just as good as his classic “Happy House”, while also surfacing on DFA this week was the debut release from Man Tear, the disco-leaning team up of Studio Barnhus pair Axel Boman and Petter Nordkvist and frontman Johan Jonason. The ever-dependable Clone were also on form with what was easily the house record of the week in the form of the new record from Ripperton alias Headless Ghost on Royal Oak; lead track “Basik Fire” is some serious house business, providing just the right balance between airy melodics and chunky analogue bass.

The bass axis also put in a good showing this week, and rising to the top of this week’s offerings was the long-awaited return of Deadboy to Numbers. The Blaquewerk EP offers a clear progression from his earlier material, with “On Your Mind” seeing the producer utilising his own vocals and “Nova” offering his own tribute to drum and bass. Also engaging in some experimental D&B was Machinedrum, whose VIP rework of Fracture & Neptune’s “Clissold” on Astrophonica seems designed to make limbs flail and stomachs churn; offering some more mechanical shapes was Bambounou, who made a swift return to 50 Weapons with the fantastically wonky hybrid music of Full Of Feelings. Those who missed out on the Nonplus Think & Change vinyl box set meanwhile could please themselves with the knowledge that all five plates have been made available individually – although offerings from Boddika & Joy Orbison, Four Tet and Pearson Sound are likely to prove most popular, our pick is undoubtedly the 12″ featuring Martyn’s superb “Bad Chicago”.