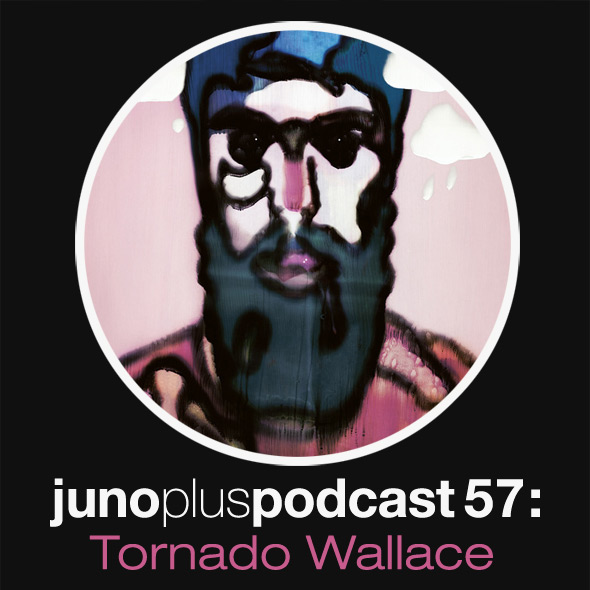 Tornado Wallace turns in eighty minutes of sparkling house both old and new for our latest podcast.

Emerging under the Tornado Wallace name in 2010, Melbourne resident Lewie Day cast off his previously techier focus for an approach to sub 120bpm house music that took its cue from KDJ and Theo Parrish, cloaked in a production sheen that was unmistakably his own. Thanks to a succession of well loved 12″s, such as Paddlin’ and Underground Sugar Caves for the Delusions of Grandeur and Instruments of Rapture labels, Tornado Wallace became synonymous with the sample heavy, pitched down style of house music that was so popular in 2010-2011.

The affable Australian producer seemed to drop out of the spotlight last year, looking to catch up on The Simpsons, as well as build his remix profile with notable commisions for Giegling, Matthew Dear and Recloose, but returned in triumphant fashion with a debut release for Andrew Hogge’s excellent ESP Institute. The artfully presented (not to mention punned) three tracker Thinking Allowed demonstrated a subtle shift in the Tornado Wallace sound, less submerged and more focused on warm, rich sounds.

Tornado Wallace fans will be happy to hear this is not the last we’ll hear of the bearded Australian as the year progresses; soon to arrive via the Soft Rocks affiliated label Kinfolk is the Moon Plain EP from the Coober Pedy University Band, a project the producer started with fellow Melbournite Tom Moore. Subsequent to that there will be a Tornado Wallace record through Tim Sweeney’s Beats In Space label as well as further ESP Institute output.

This mix was recorded shortly before Day jets off for a two month tour of Europe and North America – listed in full at the bottom – but he still found some time to fill us in on the exact meaning of krautback, the length of his beard and crucially, what he considers to be one of The Simpson’s most under-rated episodes.

Hi Lewie how are things?

Is the beard at currently optimum length?

I was hoping to grow it long enough to be able to throw over my shoulder when the need for such an action should occur, but I’m coming to the realisation that I look like a bit of a moron as it is. So maybe I’ll keep it at this length for now.

You took a little break from releasing music, but came back in fine style with that Thinking Allowed 12” for ESP Institute, were you happy with the response to it?

Yeah! After a year of no original music being released, my whole writing process completely changed and this EP contained the first tracks that really implemented these different methods. So it was good to get the EP out there and even better to see people really getting it.

In your time absent from the spotlight you also founded the Coober Pedy University Band along with Tom Moore. What’s the reasoning behind the name?

Coober Pedy is a town in central outback Australia that I have never been to. From what I’ve heard though it’s a pretty cool place. There’s no university there, the population is under 2,000, it’s too hot most of the year to be comfortably habitable, but those who do live there live in underground dugouts. Oh, and there’s a golf course there where you play at night time with glow in the dark golf balls and you carry around your own patch of grass to tee off from as there is no grass.

Despite me having no connection to the place whatsoever, one day the name Coober Pedy University Band popped up in my head out of the blue. I took it to Tom and we decided then and there that we would be doing ourselves and the world a disservice by not writing some music for such a worthy name. The joke might be lost on most of the world, but that’s OK.

And you describe the music as “krautback” is this as transparent in meaning as we suspect?

Basically, yes. Though our tongues were firmly in our cheeks during the naming-of-the-project stage, we buckle down in the studio trying to recreate the spiritual eeriness and mysticism of the Australian outback using guitars, tape delays and synthesizers, all built in the same era as the music it’s inspired from, such as 70s and 80s post-punk, prog rock and of course krautrock.

We’ve seen whispers that there is some forthcoming Tornado Wallace material on Tim Sweeney’s prospering Beats In Space label; can you give us any more details?

Yes indeedy. The EP is titled Desperate Pleasures and will contain three tracks designed for late night wanderings through Botswanan jungles. It should be out in the next couple of months and has some ripping artwork!

What else is on the horizon in terms of releases? Will the much feted “Paddlin” follow up “Waddlin” ever surface?

Coober Pedy University Band will see our first release coming out on Soft Rocks label Kinfolk in the coming weeks. Then there’s a remix EP of my Thinking Allowed release coming out on ESP Institute with remixes from Pharaohs and Nina Amnesia. Also due out soon is my remix for Eddie C on Endless Flight. “Waddlin” remains on the to-do-list for now.

You’re also preparing to embark on a tour this side of the equator right? Where will you be based?

Yes, I’m currently frantically getting everything together for a two month Europe and North American tour. I’ll mostly be based in Berlin and New York with a week in London too.

What are you most looking forward to about staying in Berlin? Playing spot the Hotflush artist? Weekends in Berghain?

Thanks a lot for doing this mix – what’s the theme behind it and is it indicative of the kind of sets you’ll be playing whilst in Europe?

My pleasure! The mix contains some new stuff, some old stuff – all killer no filler. I’m sure most of the tracks will be on rotation throughout the tour.

Finally, you’re a noted Simpsons enthusiast – what in your opinion is the most underrated episode?

The episodes with family oriented themes tend to always be pretty fantastic and underrated. Focussing not on special guest stars and fancy plots, but the stereotypical American family through all their dysfunction and love. I guess an episode that typifies this could be And Maggie Makes Three (season 6, episode 13). And it has the most heart warming ending of any other television show ever made ever. Ever. 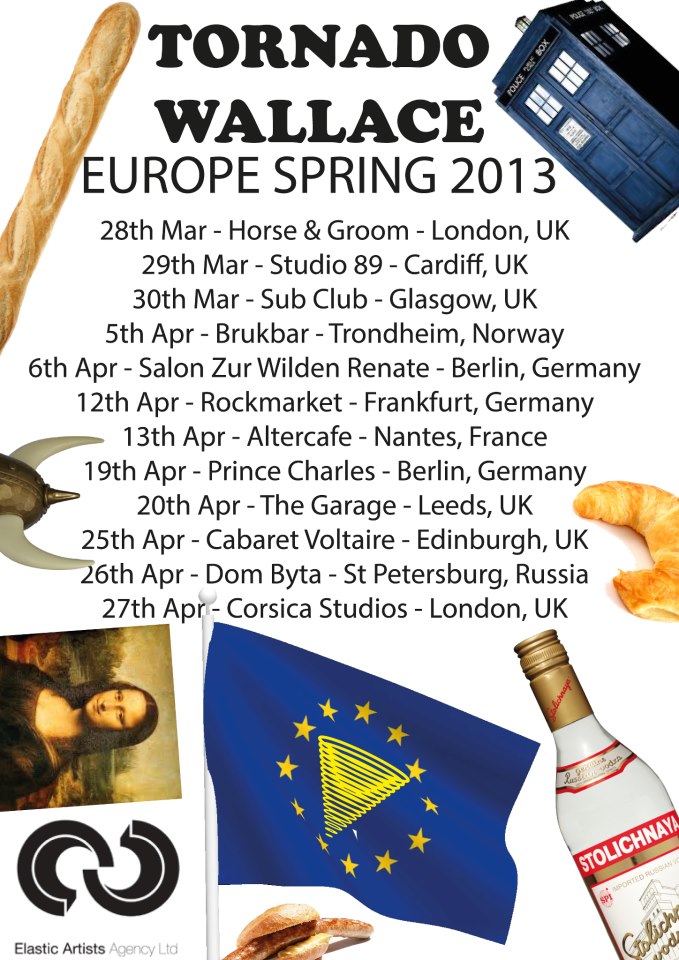