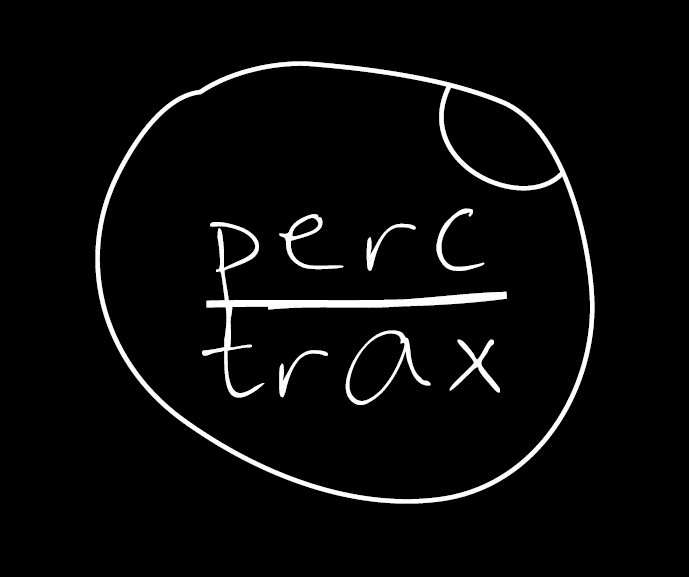 As the Perc Trax juggernaut rolls through March, we’re certainly not getting in the way – instead we have some free tickets and CDs on offer.

Perc and Truss will be lambasting the industrial sounds of Perc Trax with two showcases throughout the UK this month. Shifted will join the two at the Egg in London for a label grandstand presented by Unlock on March 22, while Bristol’s Room 237 will host Perc and Truss on March 30. Perc Trax will also appear for the first time in Detroit on May 24, brandishing its signature aesthetic during the DEMF weekender.

It’s been a slow and steady year thus far for Perc Trax, with the sole release coming from Parisian producer Mondkopf and his heavy hitting The Nicest Way EP, but sources suggest this is the calm before a storm with two artist albums and a label compilation being prepared for release before 2013 is out. In addition, new EPs from Forward Strategy Group, Sawf and Perc Trax newcomer Matt Whitehead are promised whilst Perc himself has several notable remixes due for release.

Joining in on the Perc Trax fanfare we have a pair of tickets for the London showcase on March 22, as well as CD copies of the label’s first three albums by Sawf, Perc and Forward Strategy Group to give away to one reader.

[jp_comp question=”What was the name of Truss’s last release for Perc Trax?”]

Entries will close on Thursday, March 21 at midday, and the winner will be selected at random and notified shortly afterwards.