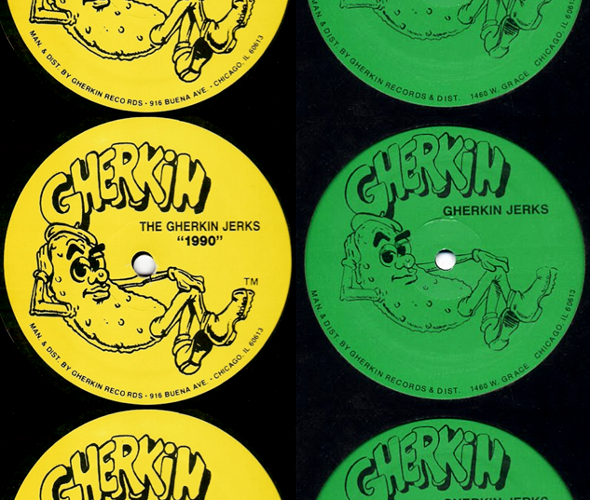 Big news for deep house fans: the master Larry Heard has elected to reissue his pair of releases as Gherkin Jerks.

The Gherkin Jerks project originally surfaced back in 1988 with the now classic Stomp The Beat EP, which along with the subsequent 1990 EP were released anonymously on the Chicago based Gherkin Records label at the request of Heard, who viewed the material as a creative experiment. It was only  after the Gherkin label folded that Heard revealed he was responsible for the Gherkin Jerks material, which has been credited by Jamal Moss as one of the few overt influences on his own production work.

Heard previously re-released both EPs through his Alleviated Records imprint in 2002, however both are currently out of print, and after numerous requests the label have elected to re-issue both in digitally enhanced versions in conjunction with Clone Distribution. You can familiarise yourself with both releases on Soundcloud.

Alleviated will release both the Stomp The Beat and 1990 EPs by Gherkin Jerks in late April.