Win tickets to Bloc with Model 500 and Juan Atkins 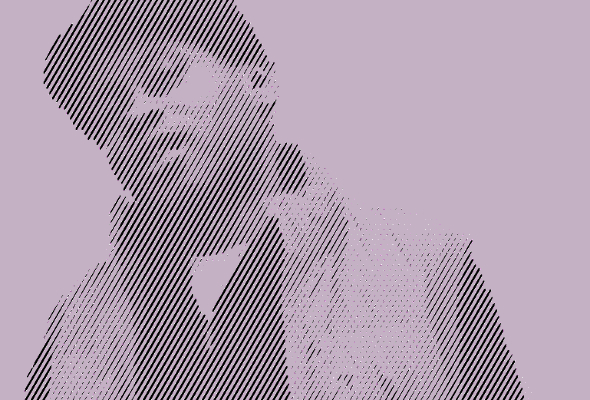 Bloc is making its return to the event game this coming Saturday with Model 500 and Juan Atkins, and we have a pair of tickets to give away.

As reported previously, the team behind last year’s ill-fated Bloc festival have returned with a 10-date event series at their own undisclosed East London location; an impressive and varied line-up of names feature, with highlights including sets from Egyptian Lover, Omar S, Green Velvet, and the first L.I.E.S label showcase in London.

The first event in the series takes place on this Saturday March 9, with a celebration of the originator of techno Juan Atkins. His Model 500 pseudonym was responsible for some of techno’s all time classics incuding “No UFOs” and “The Chase”, and the moniker now operates as a four piece band with Atkins joined by Underground Resistance’s Mad Mike Banks, DJ Skurge and Mark Taylor, who will perform live on the night.

Atkins himself will also perform a solo DJ set and further DJ support on the night will come from rising techno producer South London Ordnance, Body Hammer’s Joe Hart, Rebel Intelligence and veteran techno DJ Billy Nasty, and we have a pair of tickets to give away to one lucky reader.

[jp_comp question=”On which label did Model 500 release their 2012 single Control?“]

Entries will close on Friday, March 8 at midday, and the winner will be selected at random and notified shortly afterwards. 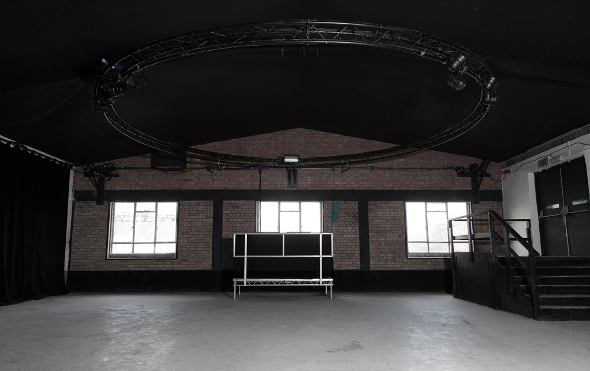