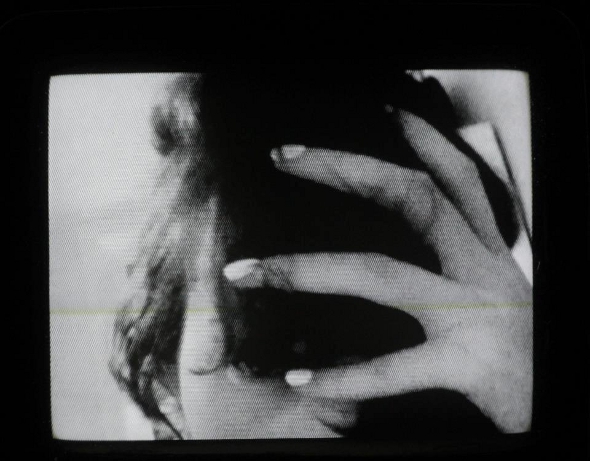 Old Apparatus member A. Levitas has unveiled the results of a new solo project – listen to the results here.

Old Apparatus’ Sullen Tone imprint was one of 2012’s most impressive new labels; combining some of the best artwork of the year with some of its most interesting music, it gave the collective the freedom to expand on the hybrid sound they debuted on Deep Medi in 2011 by allowing different members to express their individual influences.

The Old Apparatus member known as A. Levitas was responsible for the label’s third release, Alfur, which shed the collective’s grimier, more maudlin elements to reveal something significantly lighter in tone that experimented with misty hip-hop structures, starry arpeggios and stumbling broken-beat, offering a denser example of the ghostly R&B Tri Angle are well known for. Now Levitas has revealed a new solo project, Saa. Like his productions on Alfur, brighter tones and thick sounds dominate, but with the addition of vocalist Linn Carin Dirdal, who adds a human element to Levitas’ uniquely melacholic beatscapes.

No word on whether the music will see official release, but three of the duo’s tracks can be heard below.