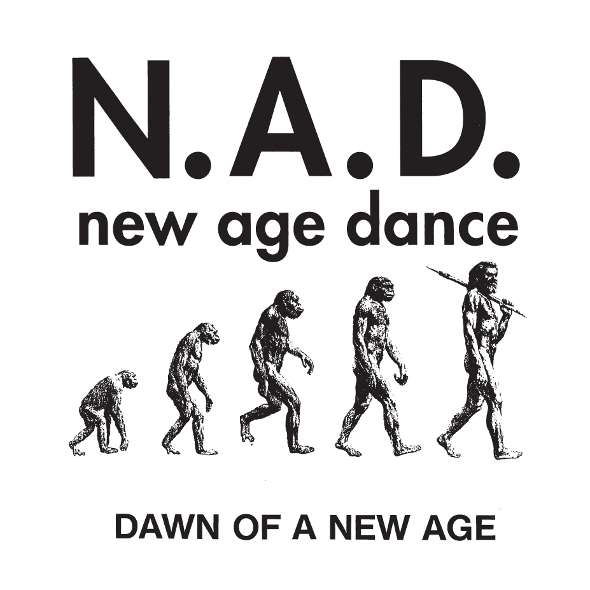 Familiarise yourself with Rush Hour’s next reissue project, a little-known house and techno album from 1990 from UK producer N.A.D.

Like all of Rush Hour’s lovingly curated reissues, N.A.D.’s Dawn Of A New Age has a rich backstory. The work of English producer Mustafa Ali, who had previously released the early UK house classic “Close Jack Encounter” as L.E Bass, Dawn Of A New Age was released in 1990 and came out of a relationship forged with BPM Records boss Tony Thorpe, who saw great potential in Ali’s track “Distant Drums” recorded under the N.A.D. moniker – supposedly one of the first examples of British deep house. Thorpe asked Ali if would consider recording an album in a week; Ali agreed, and offered to record a concept album based on his two passions; science fiction and his Islamic faith.

Although not the most likely of bedfellows to inspire a techno album, Dawn Of A New Age nevertheless combined references to his faith with the sci-fi futurism of Juan Atkins and the deep house qualities of recent Rush Hour reissue subjects Burrell Brothers and Elbee Bad. The record was on sale for only a week before Rough Trade Distribution – who handled BPM Records’ distribution – collapsed, leaving BPM to fold, and consigning Dawn Of A New Age to languish in obscurity until now.

Clips of the reissue, which also include the single “Distant Drums” and the previously unreleased “Infinitesimal” can be heard below; although no release date has been announced, expect Dawn Of A New Age to arrive on 2LP soon.