Listen to an unreleased cut from the archives of Jorge Velez 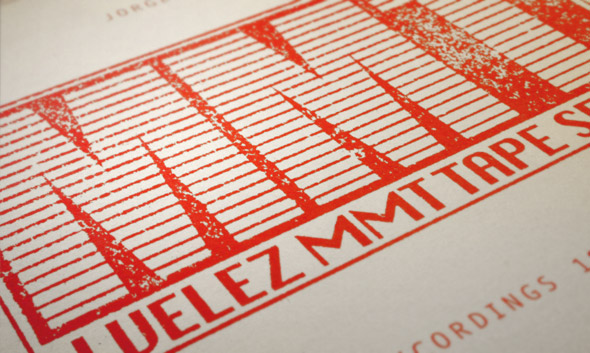 Jorge Velez has shared an unreleased track from his vast archives that didn’t quite make it into the recent MMT Tape Series compilation.

Velez’s archives are evidently vast, as he has now shared a further track that didn’t make it onto the Rush Hour released compilation; “Untitled 1.5” which can be streamed below combines subtle synthetic marimba tones with shuffling percussion and abstracted Chicago-inspired strings.