Alex Coulton returns with “Too Much Talk” 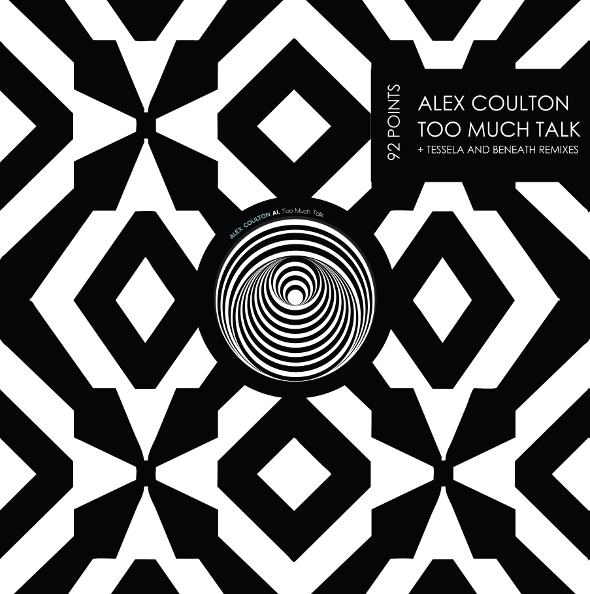 Alex Coulton’s next single will arrive on the 92 Points label with remixes from Tessela and Beneath – stream previews here.

With his releases for Idle Hands and Livity Sound last year Coulton proved himself to be one of British techno’s most interesting propositions, wrapping Shackleton-style atmospherics with sparing rhythmic structures. His recent single for Hypercolour saw him experiment with a sound approaching main room house and techno, but his forthcoming single for 92 Points – the label of the NTS Radio show of the same name – sees his return to sparse, rolling territory.

Entitled “Too Much Talk”, its UKF inspired snares and deep subs sound very much like the recent work of Beneath – who himself contributes a remix which outdoes Coulton in its tense atmospherics. The most striking rework however comes from Tessela, whose breakbeat jungle reinterpretation has the expected amount of compression-induced grit and rhythmic swagger.

No firm release date has been set, but clips of all three tracks can be heard below.