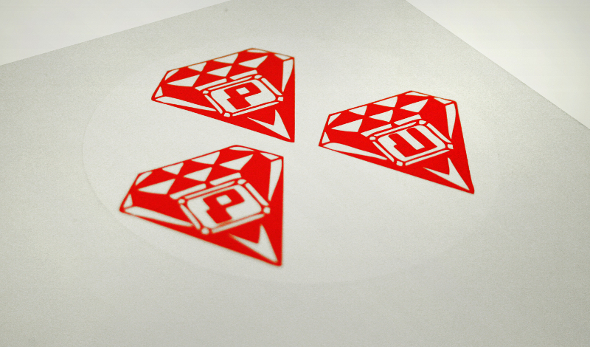 Boogie and the wider sound of 80s electro funk find their way into a lot of modern music at present, with both positive and negative outcomes. Concerning the latter, there are certainly, as ever, lazy tunesmiths trying to capitalise upon its resurgent popularity, whether it be by dropping clean, orderly Moog basslines or glossy swathes of synths into their tracks, or sometimes heading for the overt re-edit or brazen sample lick.

There is of course no black and white with such manoeuvres, and these things remain subjective to the last, but at least in the case of Transatlantic artists such as Dam Funk, Tom Noble and Royalty there is validity to their appropriation of boogie tropes into new forms and contexts. Peoples Potential Unlimited makes for the perfect outlet for music inclined in such a fashion, as the revered US stable continues to be a mecca of sorts for those craving original, lesser known US boogie and R&B along with contemporary soul-infused, classically rooted grooves that hold the past so dear without aping it shamelessly.

Atlanta’s Moon B appears out of nowhere inaugurating their Test Pressing sub label with the Untitled LP (previously issued via a private cassette release) and instantly Wes Gray identifies himself as a producer to get excited about. Some may contest the emphasis on boogie as a driving influence on Moon B, as ostensibly this music functions as pure house music. Gray arranges his vocal free tracks largely in 4/4 with drum machines motoring away accompanied by sturdy bass lines and rich melodics – a forthcoming release for the newly established Going Good sees Moon B delve deeper into house music.

There are moments on Untitled which seem quite far removed from boogie, but there are also plenty of moments that wear the love of the sound loud and proud. “B-Side Trk 1” for example comes on irrepressibly funky once the breakdown kicks and the bass comes punching in, while “MoonSide Trk 3” boasts the same kind of romanticism that makes grown men swoon to “Hanging On A String”.

However one of the real draws for boogie, both back when it was contemporary and now as a historic sound, is the seductive, ethereal quality that passionately-played synthesisers can bring, and Moon B has barely a moment drifting by on his record when he isn’t coaxing mystery and allure out of his machines. Just check “MoonSide Trk 2” or “B Side Trk 2” for the perfect hit of starry-eyed wonder and emotional ambiguity distilled into short, sweet vignettes of electronic groove.

All the elements are balanced just right on this record, from the natural amount of griminess on the production values to the unfussy arrangements of tracks, and what you’re left with is a positively dreamy slide through hypnotic musings steeped in warmth and funk. For the moments when you crave something that delivers on all those fronts, a real mood-setter, there will be few records that can fit the bill like this one can.