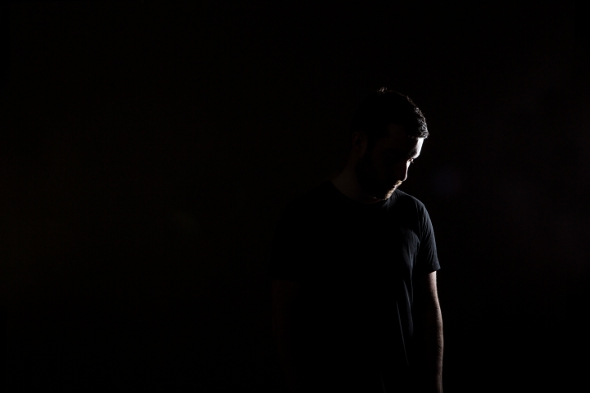 Scuba, Blawan, Barker & Baumecker and more will be playing Fabric on February 2, and we have tickets to the night and a clutch of Scuba gear to give away.

Room one will be given over to Fabric resident Craig Richards’ The Nothing Special residency, which has been booking acts on the fringes of techno, bass and electro since 2008, and this time sees Hotflush boss Scuba headline proceedings; despite his occasionally spiky Twitter persona, Scuba can always be relied on to put in a diverse and engaging set of the various offshoots of techno and bass. Joining him in room one performing a live set will be recent Hotflush signings Dense & Pika, with Richards himself rounding out the bill.

Room two meanwhile will see a pair of contemporary techno’s most interesting acts perform together; DJing will be Blawan, who had a massive year in 2012 with killer releases for Hinge Finger and Black Sun, while Ostgut Ton duo Barker & Baumecker will be showcasing their excellent debut album Transsektoral with a live set. For those of a less severe persuasion, Tsuba boss Kevin Griffiths will be holding down room three with some deeper grooves in the company of Rekids’ Spencer Parker and Matthew Styles. We have a pair of tickets to give away to the night, as well as some considerable swag, with copies of Scuba’s Personality album and Hardbody single on vinyl, and a CD copy of Craig Richards’ Fabric 58 to give away to one lucky reader.

To be in with a chance of winning, send the correct answer to this question with “The Nothing Special” in the subject line to competitions@juno.co.uk: What is the name of Scuba’s techno-focused productions alias, responsible for recent remixes of Function and Alex Smoke?

Entries will close on Friday, February 1 at midday, and a winner selected at random and notified shortly afterwards.

Room One – The Nothing Special: