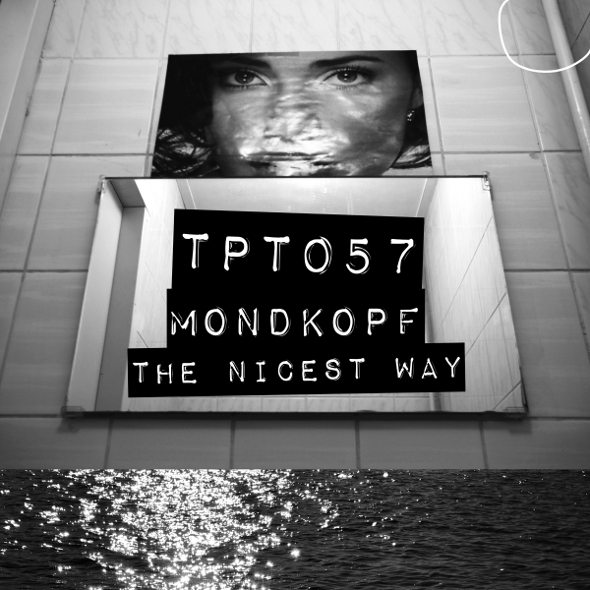 Prepare yourself for the full weight of The Nicest Way, the new Perc Trax release from Mondkopf.

The Parisian producer first appeared on Ali “Perc” Wells’ label last year with a remix of Pinion’s “Grid”, and news of Mondkopf releasing a three track EP for the label seems appropriate given the fact he’s currently overseeing his own Parisian techno evolution via the In Paradisum label and its affiliated parties. Three tracks deep, The Nicest Way – clips of which can be streamed below – is exactly what you’d expect from the Parisian right now, tunnelling ever deeper into the realm of fuzz-edged broken techno, with “Ruins” a particularly intense highlight.

A launch party and Perc Trax showcase takes place later this month in the company of Andy Stott, Mondkopf, Perc, Low Jack & more – more details here – while the record itself will be released on February 8.