Watch: Legowelt – Visions In My Mind 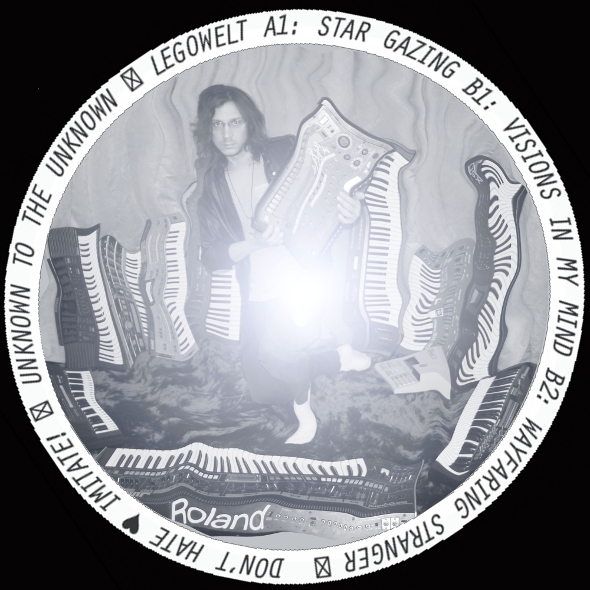 Ever wondered what’s going on inside Danny Wolfers head? The answer may lie in the video for “Visions In My Mind” taken from Legowelt’s forthcoming Unknown To The Unknown debut.

Given the relentless and wide reaching approach of both Unknown To The Unknown and Legowelt, the former adding the latter to their release schedule seems like a perfect fit. The forthcoming three track Star Gazing EP makes for a wondrous display of Legowelt’s talent for implementing those trademark melodies within various rhythmic frameworks; in the case of “Visions In My Mind”, it’s a hypnotic disco jacker lent no small degree of melancholy by the titular vocal sample.