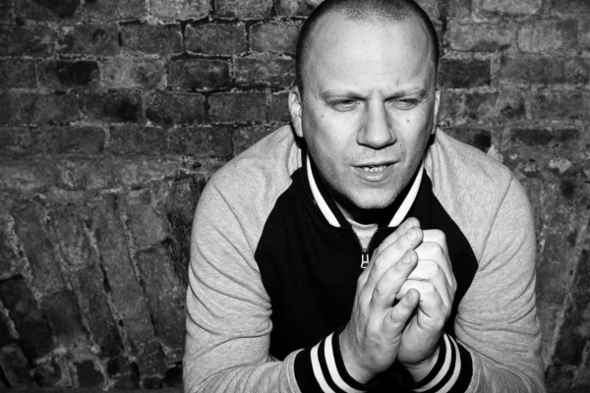 Founded in 2009 by Instra:mental duo Al Green and Damon Kirkham – who now produce solo under the monikers Boddika and Jon Convex respectively – the label started its life with a clutch of releases mainly from the Autonomic drum & bass family of Instra:mental, dBridge and ASC, alongside a pre-Splazsh 12″ from Actress. In late 2010 the imprint’s remit started to become more wide ranging, with Workshop artists Kassem Mosse and Lowtec and Jimmy Edgar all contributing releases to the label’s catalogue, making it one of the most respected labels in the bass music diaspora.

Hinted at via Twitter and Facebook over the past few months, Green (pictured above) has now revealed full details of the label’s first compilation, entitled Think and Change, in an interview with Resident Advisor. Speaking of his aims behind the compilation, Green said: “Since I started running the label myself, I felt that I wanted to do something special with it, something that hadn’t been done with Nonplus before and a compilation seemed like the perfect thing to do. I wanted to pull in original tracks from artists I’d already worked with (Kassem Mosse, Lowtec, Endian, Basic Soul Unit) and also bring in some new faces (Four Tet, Joy Orbison, Pearson Sound, Martyn)”. The label boss himself will also feature, with an unreleased solo production in the form of “Beats Me”, and a new collaboration with Joy Orbison entitled “& Fate”.

The compilation itself will be released as a box set of five 12″s containing download code, limited to an edition of 1,000, with each 12″ also being released individually. The compilation will also be preceded by two vinyl samplers, containing tracks not to be found on the compilation itself, with a VIP version of Boddika & Joy O’s Sunklo hit “Mercy” (which can be previewed below) and a track called “Dissipate” from Scuba’s SCB alias providing the notable cuts.

Nonplus will release Think and Change on 5×12″ and individual 12″ formats on February 25; it will be preceded by the two 12″ samplers will on February 11. 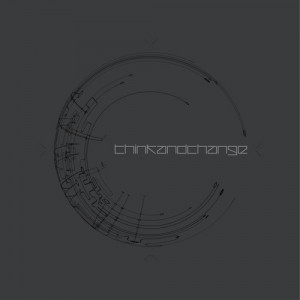